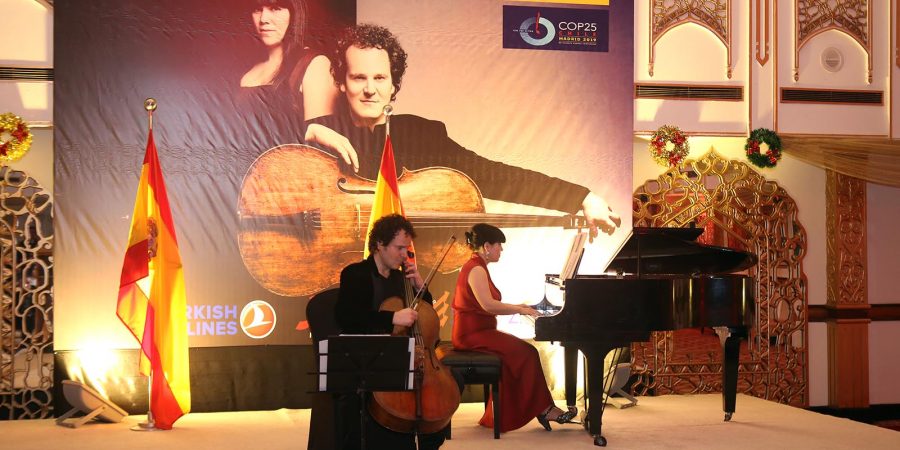 by A M BHATTI

ISLAMABAD, DEC 07 (DNA) – The Spanish artists traveled all the way from Spain to perform in a music show Duo Cassado Piano and Cello connect, arranged by the Spanish embassy in Pakistan.

Ambassador of Spain Manuel Duran in his opening remarks gave an introduction of the artists. He highlighted various aspects of life of the two celebrities who have excelled in their field within a short span of time.

The concert marked the 41 years of the Spanish Constitution. He said the Constitution brought us back democracy and freedom.

The ambassador said another reason of holding the event was to recognize and augment sustained world efforts to fight against global warming.

Dúo Cassadó started their artistic endeavour in the year 2000, since then they have been presented with numerous plaudits and have had praise heaped upon them from the public as well as critics alike.

Damián Martínez Marco, considered one of the best cellists of his generation, was recognized and recommended by Mstislav Rostropovich. They were also recommended by Alicia de Larrocha as the most brilliant duo, represents of the spanish chamber music.

Marta & Damian have performed in some of the most prestigious auditoriums all over the world from Europe to the Middle East, from America to Africa, and have managed to form a duo that has combined a talented cellist exuding warmth and finesse and a pianist of refined sensibility.

Damián Martínez Marco started to make a name for himself at a very early age, hence his recommendation by Mstislav Rostropovich to the Queen Sofía. He has won numerous international accolades, and is widely known for his “expressive sensibility” and “ornate tone”. 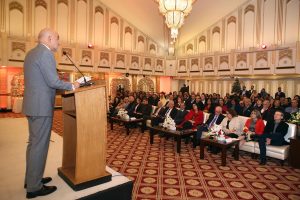 Marta Moll de Alba is widely considered as one of the finest pianists of her generation.

Through her fledgling career she has already been able to garner much praise as well as picking up several awards along the way in Barcelona, Porto and Mannheim.

In 2006 the “Sociedad Económica de Amigos del País” bestowed upon her the “Premio Gran Canaria” award. Under the tutelage of Alicia de Larrocha, Leontina Margulis, Cecilio Tieles, Margarita Guerra and Tibor Szász she was allowed to discover her own artistic vision and expression.

In their remarks the musicians said that “artists should have a keen interest in all forms of music whether be it theatre, cinema, music or paintings. That is the definition of a true artist”.

A large number of audiences hailing from various walks of life attended the concert and praised mesmerizing performances of the duo. –DNA 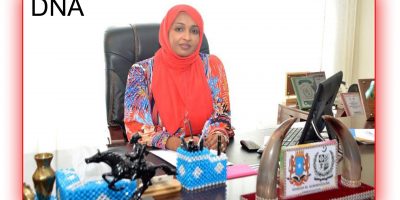 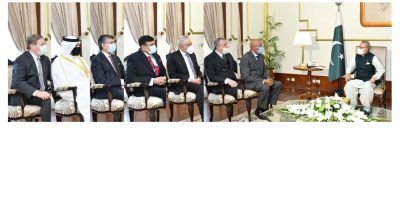