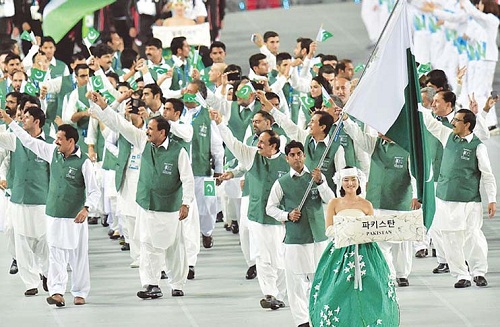 Lahore: The 14th edition of the South Asian Games, hosted by Pakistan, will now take place in March 2023.

Syed Arif Hasan, President of the Pakistan Olympic Association (POA) said that they are now planning to host the event in March 2023 instead of 2022.

While talking to reporters, Arif said that they are looking at five potential venues to host the mega event.

“The Prime Minister of Pakistan Imran Khan has given go-ahead to host these events. Five main cities Lahore, Islamabad, Gujranwala, Sialkot, Faislabad are the venues but all the finalization will likely take place on Monday in a meeting with IPC Minister, Fehmida Mirza,” President POA said.

Arif hailed PM Khan’s efforts and termed his supports as ‘unprecedented’. “PM Khan has taken a brilliant step and he listened to our and IPC Ministry’s briefing. He has instructed us to hold the Games which should portray a strong image of Pakistan.”

Arif is confident of getting a major chunk of money in holding the SA Games. “We are hopeful of raising money by sponsorships, broadcasting and other marketing strategies and the government will not be additionally overburdened.”

“Army’s support will be major in holding these events and the Army is a unit of POA itself. They are also National Champions. They will be helping us just like they did in the past,” Arif concluded. 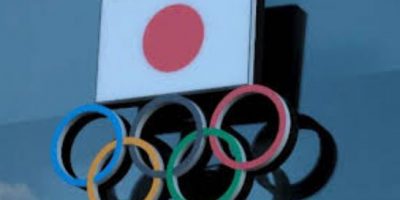 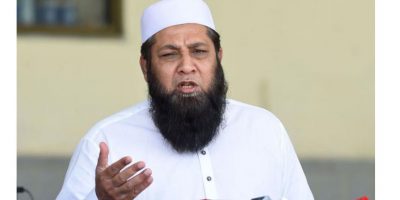