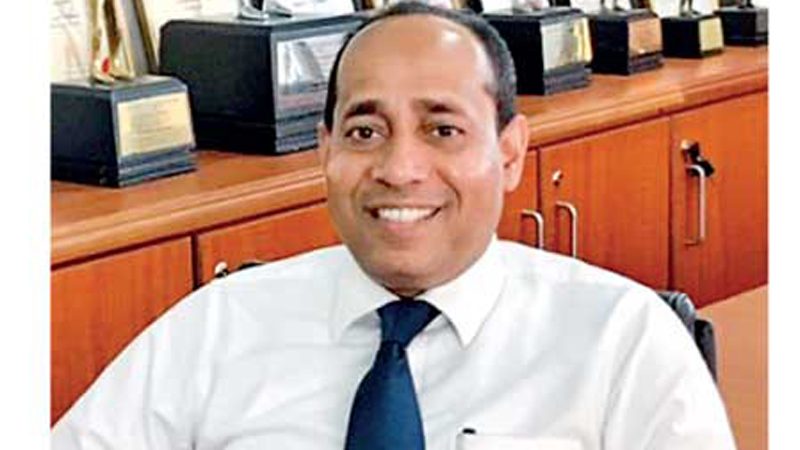 Ruwan Edirisinghe stressed that core trade issues should be addressed and Pakistan’s role in that regard would be vital as prosperity was not possible without restoring peace in the region.

He said that since its inception, the SAARC Chamber has facilitated regional cooperation in various areas for the welfare of people of South Asia. The SAARC should be more active to address major challenges the region faces, job creation for the youth of South Asia – our region’s biggest asset – and alleviation of poverty, he added.

“The SAARC CCI has taken initiatives to reinforce a common South Asian identity given the region’s close historical, cultural and geographical ties and the mutual aspiration and desire of all member states to promote the social and economic welfare of people.

The SAARC Chamber has been proactively advocating stronger commercial and economic relations for a prosperous and integrated South Asia.

Since its inception, SAARC CCI has played an integral role in providing an institutional framework for promoting economic and regional cooperation in South Asia, he added.

Ruwan Edirisinghe remarked that initiatives may be taken to utilize the potential of cooperation in the areas of tourism and energy of the region.

He said that with a view to ensuring trade facilitation in the region the problems regarding SAARC visa sticker, removal of trade barriers including NTMs, acceptance of standard certificate, limitations of infrastructure in the land ports, etc should be removed.

Iftikhar Ali Malik on this occasion appreciated the efforts of SAARC CCI President Ruwan Edirisinghe and termed his role imperative for restoration of peace and prosperity in the region.

He said Pakistan always strive to make SAARC an important vehicle for regional cooperation based on principle of sovereign equality and still remained committed to SAARC objectives.

Iftikhar Malik said he is much optimistic that all SAARC state members under Ruwan leadership will resolve all their trade related issues realizing that over the next 10 years, countries in the Asia region will play a competitive role in competing with each other or in parallel.

He also assured him full support from Pakistan to make SAARC Chamber of Commerce and Industry a successful entity in the region.

“We will have to autonomously develop an agenda for South Asian cooperation, driven broadly by economic concerns where we are seeking to take advantage of optimality and economic relations,” he added.

He emphasised on restructuring production and export processes to improve trans-boundary trade in South Asia.=DNA 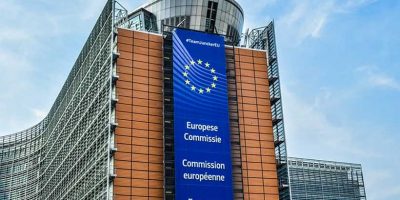 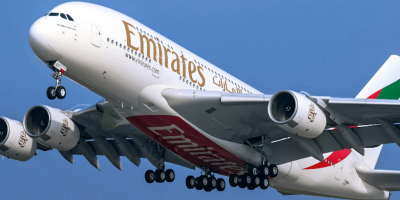