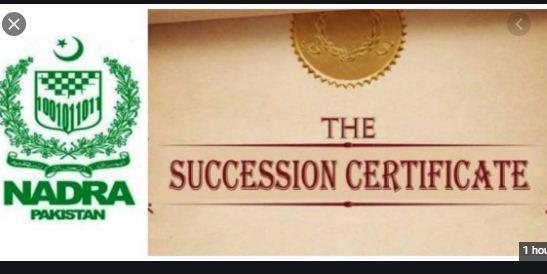 The current system entails legal heirs going to the court for succession certificate, a process that can take years.

Sindh Law Adviser announced the news on Twitter on Saturday and also said the assembly has passed a narcotics law as well. The police will be able investigate cases of modern synthetic and non-synthetic drugs, he said.

“The court will only be involved in case of disputes,” he had said.=DNA