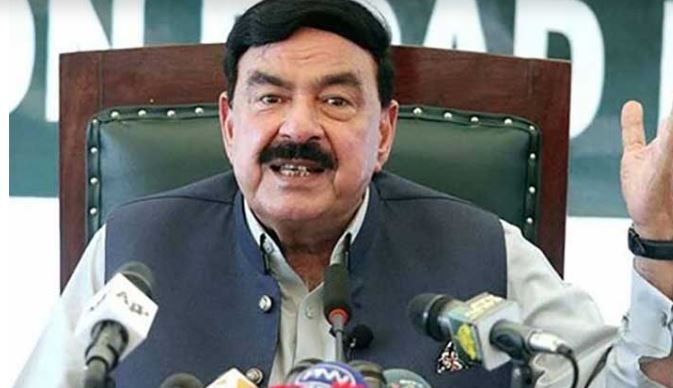 RAWALPINDI – Awami Muslim League (AML) Chief Sheikh Rashid Ahmed on Monday predicted that August will be the month of promotions, appointments and demotions. He said that minus and plus are to be decided by the High Court and the Supreme Court, and not by the earthly gods.

In a statement on Twitter, the former federal interior minister said the ruling coalition has made amendments in NAB law keeping in view their cases. He said how will Imran Khan accept the election when the incumbent Chief Election Commissioner (CEC) is not trusted.

The AML Chief went on to say that the people who have been badly affected by corruption will hold the big fish accountable.

Referring to social inequality Rashid said that the poor are jailed over crimes whereas the elite are accorded five-star hotel treatment.

Talking about the political instability in the country he said Centre and provinces are engaged in confrontation while political parties are also at odds with one another.

Sheikh Rashid termed the uncertain political and economic conditions as a threat to the country and also announced to hold an important press conference on August 12.