Sheikh Hasina urged to visit Pakistan and address the Parliament 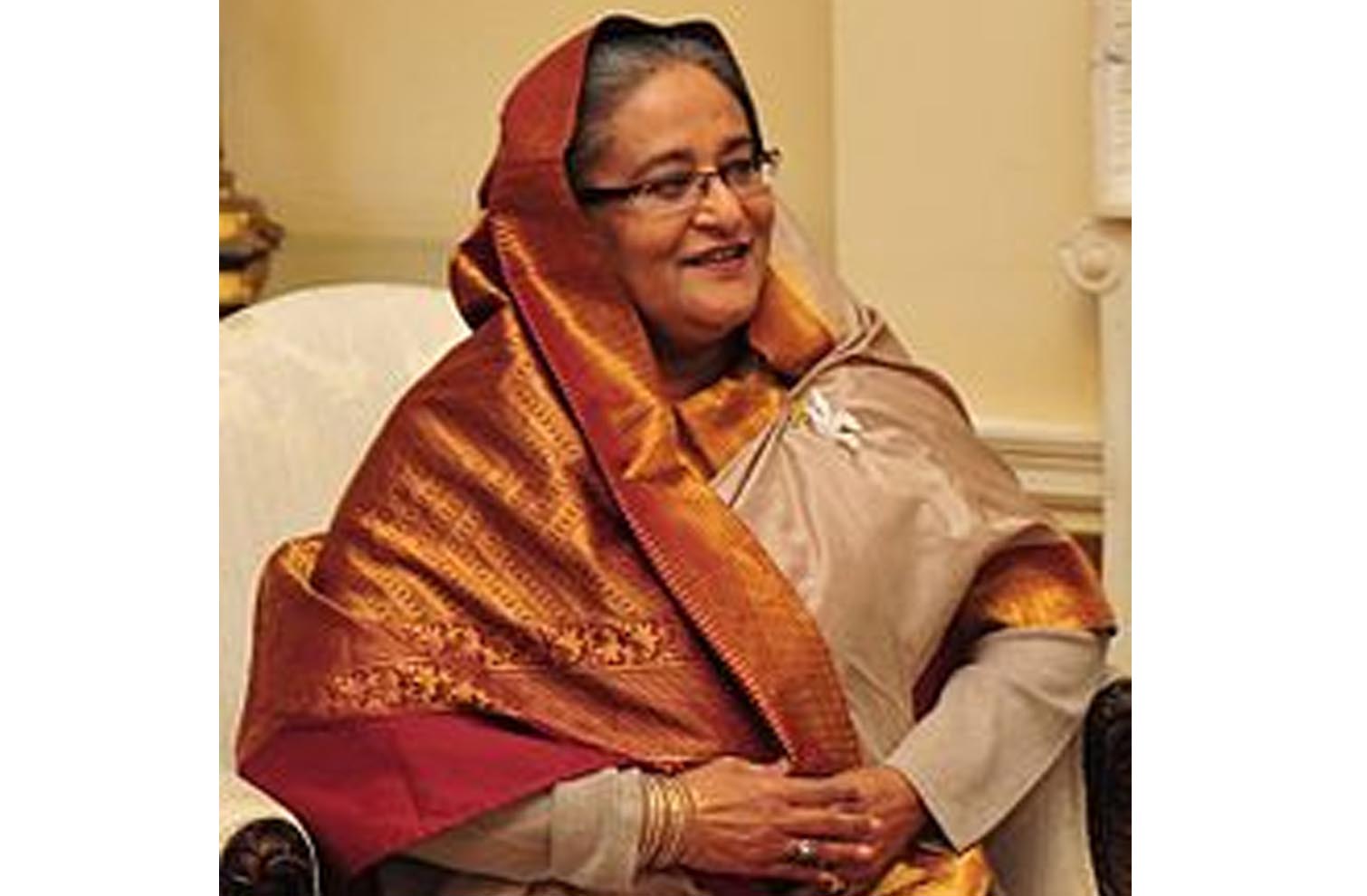 Islamabad /DNA/ – PM Sheikh Hasina must pay a much-awaited visit to Pakistan and also address to the Parliament of Pakistan said Dr. Moonis Ahmar, Meritorious Professor of the University of Karachi during a webinar on ‘Pakistan-Bangladesh Relations’ organized by the Institute of Regional Studies.

Dr. Ahmar emphasized that the visit of PM Hasina would usher in an era of positive transformation of mindsets that could lead to a paradigm shift between the two countries. He was of the view that the past was important to learn the mistakes but one must not be hostage to it. While concluding his talk, Dr. Ahmar called the Bangladesh government to seriously consider doing away with the exaggerations, and polarization in the textbooks while maintaining a fine balance with their identity, and this could be a great service to the people of both countries, he added.

Speaking on the occasion, Mr. Mukhlesur Rahman Chowdhry, former advisor to the President of Bangladesh said that there were numerous incidences in the past that spoke volumes about the camaraderie, adding that the people of both counties had fought together for the creation of Pakistan. Mr. Chowdhry was quite optimistic about future relations between the two countries. PM Imran Khan was quite popular in Bangladesh, his regional peace narrative, and friendly overtures were highly appreciated in Bangladesh, he told the participants. Mr. Chowdhry also hailed Pakistan’s High Commissioner to Bangladesh, Imran Ahmed Siddiqui’s efforts for putting the bilateral relations back on track and preparing the ground for PM Hasina’s visit. He hoped that the new year would begin with Bangladesh Prime Minister’s visit to Pakistan.

Dr. Sujit Kumar Datta, Associate Professor of the Chittagong University stressed the need to think out of the box and called for since efforts as the challenges still existed in the bilateral relationship. Nevertheless, if Bangladesh can balance its relations with India and China then balancing Pakistan and India relations was not a big deal, he opined. He emphasized that China could be a sticking factor, adding that the Belt and Road initiative could not only integrate Bangladesh and Pakistan but the entire region too. Dr. Datta argues that India was an important country in the region, but for greater integration, it was essential for New Delhi to do away with marginalization politics. While commenting on what Dr. Datta said, Mr. Rahman emphasized that the ‘good India’ was in everyone’s interests.

Both panelists from Bangladesh highly appreciated Dr. Ahmar’s suggestion for PM Hasina to deliver an address to the Parliament of Pakistan, which could certainly give a much-needed boost to bilateral relations, they emphasized.

« Expert: Omicron will be dominant variant in Europe within four weeks (Previous News)
(Next News) Chinese firm announces to invest $50m in Pakistan »