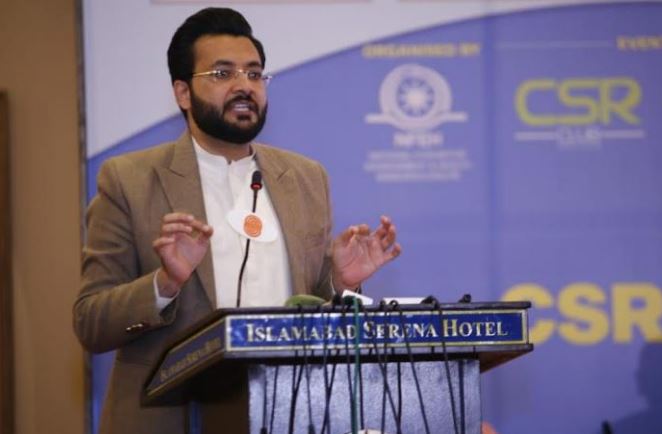 Farrukh Habib criticized the incumbent government saying that they made
personal attacks on Imran Khan. People fully support PTI Chairman. The
public wants to see Pakistan as sovereign state led by a fearless
leader. The coalition government has failed miserably. Immediate
elections are the only way to move the country towards stability, he
added.

He further said PTI will win the by-elections and will not allow the
opponents to rig. Public will respond to any attempt at rigging.

The PTI leader also mentioned that the supply of gas to the textile
industry has been suspended. He said thieves are being relieved and
people are being harmed under Shehbaz’s government.

The coalition government has increased the prices of petroleum products
at a historic rate. “Shehbaz Sharif’s mismanagement and incompetence has
been exposed,” said Farrukh Habib.