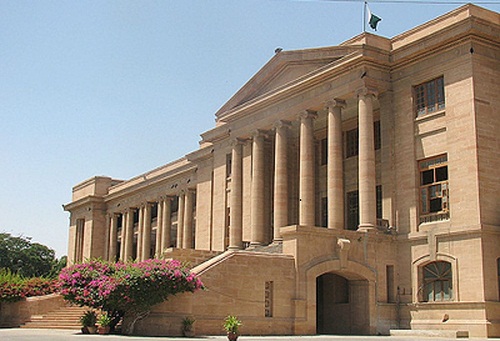 At the outset of the hearing, Jakhrani’s counsel presented coronavirus diagnosis report of his counsel before the court. The court while showing resentment over the non-appearance of the National Accountability Bureau (NAB) prosecutor, summoned DG NAB Karachi in person on February 9.

The SHC also extended bail before the arrest of the PPP stalwart until February 9.
The anti-graft watchdog had accused Aijaz Jakhrani and four others of their alleged involvement in corruption worth Rs740 million in a reference, whereas, the Sindh CM’s aide and 12 others are facing charges of Rs360 million corruption in the second reference.

Later, the accountability court’s judge adjourned the hearing till January 2.

On November 6, an accountability court had indicted five accused including Adviser to the Chief Minister on Prisons, Aijaz Jakhrani, in assets beyond income case. 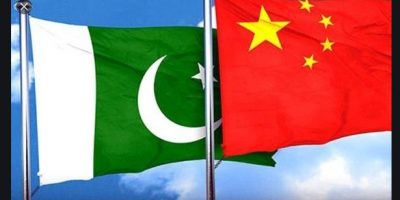 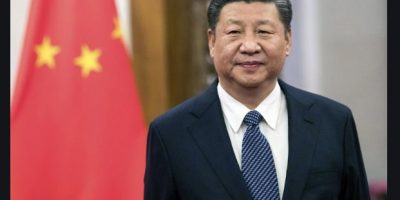