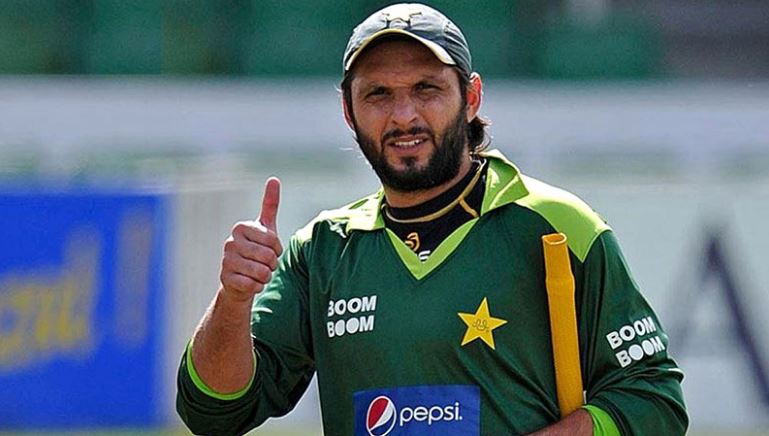 40-year-old to captain side in absence of Sarfaraz Ahmed

Former Pakistan all-rounder Shahid Afridi has been reportedly named captain of Galle Gladiators for the 2020 edition of the Lanka Premier League.

Sources close to the matter reported that the franchise were considering to hand over the captaincy role to wicketkeeper batsman Sarfaraz Ahmed.

However, Sarfaraz will not be able to take part in the inaugural edition of the tournament as he is part of Pakistan squad which is touring New Zealand.

The 20-over tournament will be contested from November 26 to December 16 in Hambantota, Sri Lanka. 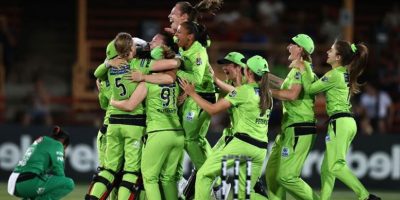 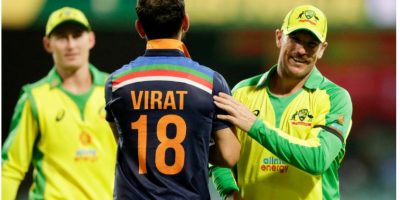