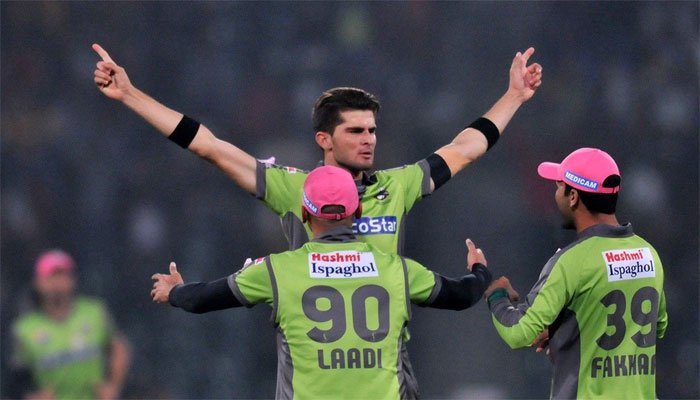 ISLAMABAD , DEC 03  : Pakistan’s fast bowler Shaheen Shah Afridi said on Friday that he is looking forward to captaining Lahore Qalandars in the Pakistan Super League (PSL) if given the opportunity.

He lauded the management of Lahore Qalandars during a virtual press conference, hailing it as “exceptionally good.”

“It’s thrilling to perform for the Lahore Qalandars, I’ve been playing with them for a number of years,” he said.

Meanwhile, explaining the bowling challenges in Bangladesh he said that it is difficult to bowl on a slow pitch.

The lanky left-arm pacer noted, “Bowling is good if the bowler is aggressive and strong.”

While speaking about attacking batters with bowling partner Hasan Ali, who is also in spectacular form these days, Afridi remarked that Hasan Ali is a fighter, and it feels great to bowl alongside him.

He said that he would work hard in the second Test against Bangladesh and win the series.

“When the captain gives the ball, I strive to perform well and win for the team; I try to give my 100% by bowling strongly,” Afridi stated.

He added that if a player fails in a match, he should not be deemed a failure, noting that Test cricket is tough.

Pakistan cricket team is busy preparing to vanquish Bangladesh in the second Test match of the two-match series starting tomorrow [Saturday] and complete another whitewash over the hosts.