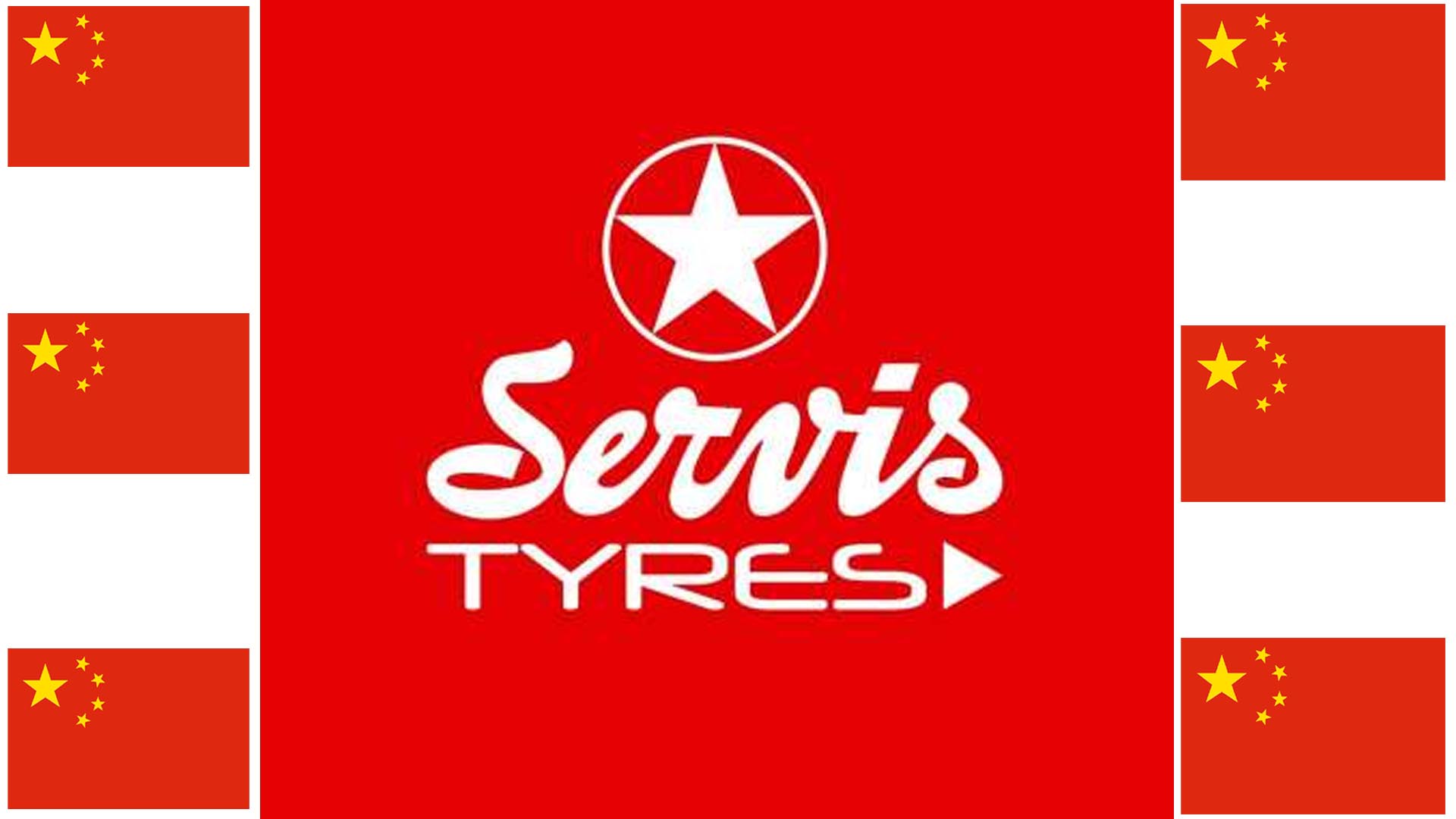 According to the Chief Executive Officer (CEO) of Servis Long March (SLM), Omar Saeed, the company will make Pakistan self-reliant in one of the most critical industries.

Additionally, it will put Pakistan on the map of global engineered goods exports.

He maintained that the Servis group – the largest exporter of Tyres and footwear in Pakistan – will boost Pakistan’s tyre exports by US $300 million annually at the completion of all three phases of the new project, contributing to growing Pakistan’s economy even further.

The $300 million project with active collaboration of the top Pakistani and Chinese partners will produce tyres under the brand name of SLM. The new brand has the quality standards that will compete with the best in the world.