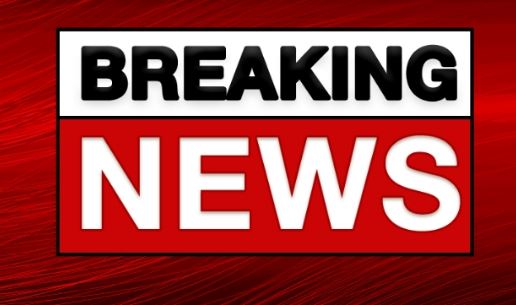 ISLAMABAD, Senate Standing Committee on Finance, Revenue and Economic Affairs on Thursday approved budget proposals including increasing limit of digital payment, tax on filter manufacturing industry, other than automotive, and reduced rate of tax on IT sector.

The committee has approved the government’s proposals to increase digital payment limit from 250,000 to 1,000,000 and also approved reduction in tax rate for IT sector from 1% to 0.25%.

Addressing the meeting, Senator Farooq Naik said that no one should get tax exemption – eliminate all tax exemptions.

The Pakistan Customs representative briefed the committee that the tax on filter manufacturing industry, other than automotive, was 16 and 20 percent but now it came down to 5% percent and other than industry, it was 3 and 5 percent which has been converted to zero percent.

The committee unanimously approved the tariff on filter manufacturing industry other than automotive sector at 5%.

The FBR representative briefed the committee about another relief measure that was to rationalize the limit of depreciable asset, keeping in view of inflation adding that the limit exceed from 2.5 million to 5 million.

The chairman of the committee appreciated the proposed measure but recommended that the limit should be enhanced to 7.5 million.

Chairperson, National Tariff Commission (NTC), Robina Ather while briefing the committee informed that the commission has rationalized tariff for packages industry and dyes that used in textile industry.

The committee approved new tariff commission measures regarding the packages and textile industry.

Meanwhile, the Leader of the Opposition, Senator Shahzad Waseeem walked out from the committee in protest against the Finance Minister’s absence from the meeting. He also highlighted the raise in the fuel prices.

While briefing the capital gains amendment, Minister of State for Finance, Dr Aisha Ghaus Pasha informed the committee that the purpose of the tax on capital gains is to prevent from such investment which hold many years and give less benefit.