The U.N. Security Council unanimously renewed on Friday a U.N. political mission in Afghanistan, known as UNAMA, for six months following the Taliban takeover of the country in August.

The 15-member council asked U.N. Secretary-General Antonio Guterres to report by Jan. 31, 2022 “on strategic and operational recommendations for the mandate of UNAMA, in light of recent political, security and social developments.”

The 15-0 vote to preserve the United Nations Assistance Mission in Afghanistan (UNAMA) through March 17, 2022 comes in the wake of the Taliban’s takeover of the war-torn country, and the exit of all foreign military forces.

The resolution calls upon “all Afghan and international parties to coordinate with UNAMA in the implementation of its mandate and to ensure the safety, security and freedom of movement of United Nations and associated personnel throughout the country.”

Human Rights Watch lauded the extension, but said UNAMA “needs to be in Afghanistan indefinitely, monitoring and investigating alleged abuses.”

“There’s little evidence to suggest the Taliban will comply with international human rights law, especially the rights of women and girls,” Louis Charbonneau, the rights group’s UN director, said in a statement. “UNAMA will need to regularly and publicly report on abuses, while helping meet the humanitarian needs of the Afghan people.”

« SCO must shun bloc politics: Imran (Previous News)
(Next News) First unit of Akkuyu nuclear power plant to be completed by May 2023: Erdoğan » 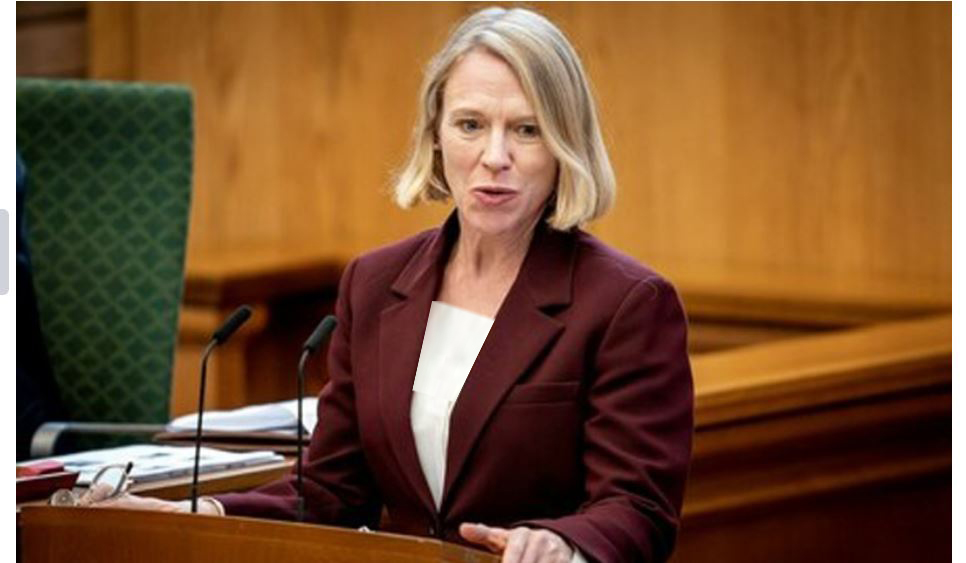 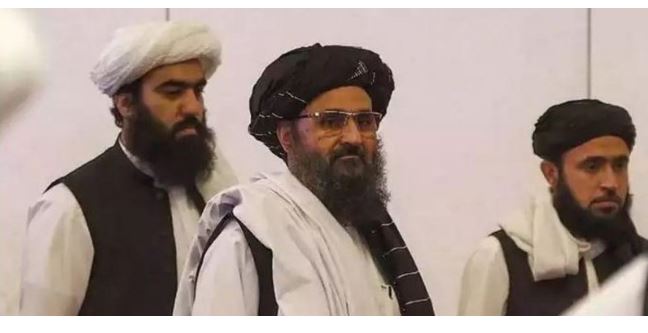