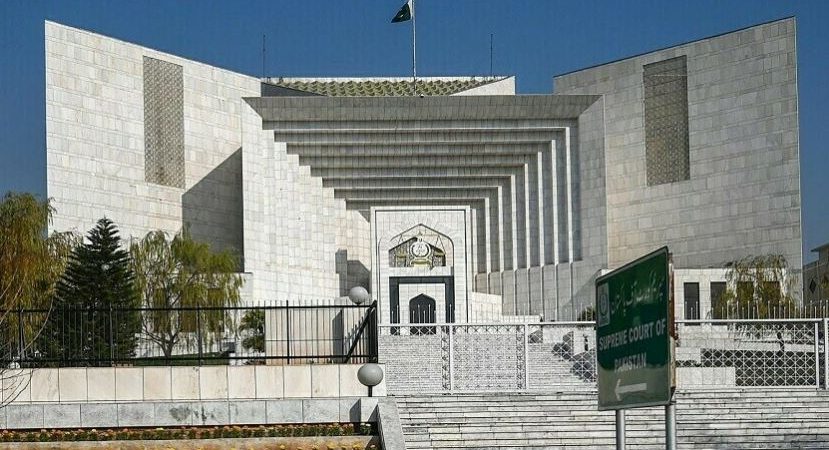 ISLAMABAD, JUL 5: The Supreme Court will on Wednesday, July 6, hear from former prime minister Imran Khan about the objections raised by the court’s registrar on his petition against the National Accountability Bureau (NAB) Amendment Bill 2022.

According to a notification issued by the Supreme Court, Justice Ijazul Ahsan will grant Pakistan Tehreek-e-Insaf (PTI) chairman an audience in his chambers on Wednesday at 1pm.

The PTI chairman had filed an application against the objections raised by the apex court’s registrar office over his petition. The former prime minister maintains that the objections are baseless.

“The decision on whether a petition is admissible or not does not lie within the jurisdiction of the registrar’s office,” Imran’s application reads.

“The appeal has raised the issue of constitutional violation and enforcement of fundamental rights,” the PTI chief maintained.

The court was requested to set aside objections raised by the registrar’s office and fix the case for hearing.

It is pertinent to note that former prime minister Imran had challenged the NAB amendment bill in the apex court on June 25.

The petition had been filed under Article 184 (3) of the Constitution, in which the federal government and the National Accountability Bureau (NAB) were listed as respondents.