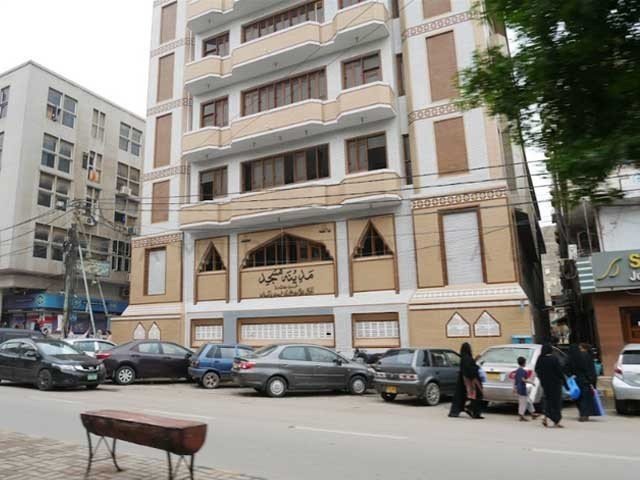 The mosque administration stated in the plea that the District Municipal Corporation East has issued a notice to it to vacate the mosque but since DMC East “doesn’t own the land, it doesn’t have the authority” to issue such notices.

“The land had been allotted by the PECHS and the construction was done after the approval of the building plan as per the laws,” the plea stated.

All legal formalities had been fulfilled for the mosque’s construction in 1994, it added.

The Supreme Court had, on December 28, directed the authorities concerned to restore the park on the land of the Madina mosque within a week.

Attorney General for Pakistan Khalid Jawed Khan today appealed to the three-member bench reviewing the case — headed by Chief Justice of Pakistan Gulzar Ahmed — to review the judgment, stating that it is “giving rise to religious tensions”.

Justice Ahmed informed the attorney general that the Sindh government may allot land at another site for the mosque.

AGP Khan appealed to the supreme court to reverse the judgment, stating that he is aware that it is the state and provincial governments’ responsibility to provide land for the mosque, but that the decision to demolish the mosque must be suspended until new land is allocated for its construction.

He noted that the Sindh government is not a party to the case and requested that the CJP obtain a detailed report from it on the mosque before issuing demolition orders.

To this, Justice Ahmed responded by saying: “This is a real problem; we cannot take back our orders.”

He asked whether the supreme court should go around rescinding all of its judgments.

If we begin to reverse our judgments, all of our efforts will have been for naught, the chief justice added.

Justice Qazi Amin noted that building a mosque on encroached land is not permitted in Islam.

“If you must build a mosque, do so out of your own pocket,” he said.

The Supreme Court directed the Sindh government to provide a report on the case within three weeks, rejecting the review petition.