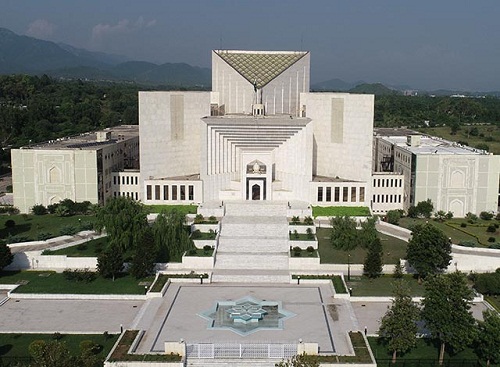 ISLAMABAD,  14 Oct 2021 : The Supreme Court on Thursday directed the Ministry of Foreign Affairs to submit details regarding immunity granted to the World Health Organization (WHO).

The WHO purchased ambulances and armored vehicles through a private firm. The private firm had approached the court for non-payment of Rs 1.44 million.

During the course of proceedings, the court asked the Foreign Ministry to inform on what matters the government had granted immunity to the WHO.

Justice Ijaz said that WHO purchased 31 ambulances, 2 armored vehicles from a private firm.

He asked who would pay for the services of a private firm? The government of Pakistan had granted immunity to the WHO, he added.

He asked against whom should the third party claim the dues in these circumstances?

The counsel for the WHO said that the organization had been granted immunity by the government on such matters.

The Additional Attorney General pleaded the court to grant time for reply from the Foreign Ministry.The court adjourned the case till October 29 at the request of the public prosecutor.