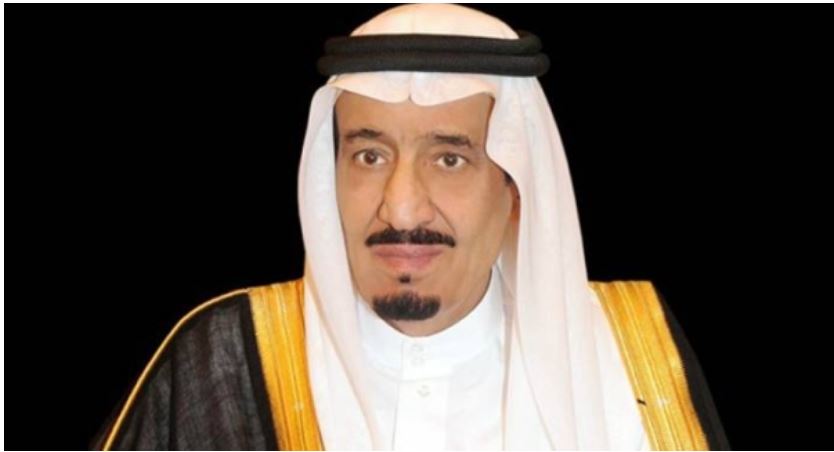 The citizens as well as the expatriates rejoice the historic moment at a time when the Kingdom, under the wise leadership of their Monarch, is enjoying all the fruits of the hard-won victory over the unseen killer of coronavirus pandemic with life moving back to normalcy in almost all walks of life.

With all strength, determination, and firmness, King Salman is striving to achieve welfare and prosperity for citizens through a massive development drive in all regions of the Kingdom. In turn, the citizens are reciprocating with their love and loyalty as they rally behind his leadership.

On the occasion of the anniversary, the Saudis remember the tremendous development and prosperity that pervaded the country, in all walks of life, and the great steps the Kingdom has achieved to become a global leader, especially after its assumption of the Presidency of the G20 in the midst of the COVID-19 pandemic.

On this day, the world is watching Saudi Arabia’s emergence as one of the most resilient countries in fighting the pandemic with its bold, systematic and swift action and coordinated global response and thus preventing a far worse crisis at home and around the world.

Ever since King Salman took the reins, the Kingdom has been witnessing mega-development projects across all the regions in the various economic, education, health, social, transport, communications, industrial, electricity, water and agricultural fields.

These form noble accomplishments, which are characterized by comprehensiveness and integration in building and developing the nation, hence placing the Kingdom high among the advanced countries of the world. The accomplishments are diverse as they include initiatives, orders, and projects, among others.

Under the able leadership of King Salman, the Kingdom has proved its resilience and achieved 70 percent immunization with those who received two doses of coronavirus vaccine.

Saudi Arabia has taken the deadly coronavirus outbreak seriously from the very outset with proactive decisions and imposing strict precautionary measures. It has provided free treatment and vaccine for all citizens and expatriates, including the illegal residents.

Addressing virtually the 76th session of the United Nations General Assembly in New York in September this year, King Salman summed up the remarkable efforts made by the Kingdom in containing the pandemic and helping the people around the world in easing its fallouts.

“The Kingdom of Saudi Arabia played a vital role in leading the international response to this pandemic during its G20 presidency last year.

“The Kingdom supported the global efforts to face this pandemic with $500 million, in addition to providing $300 million in aid to assist the countries’ efforts to combat the pandemic,” he said while stressing on the leading humanitarian role played by Saudi Arabia, despite economic difficulties, reaffirming that it is the ”Kingdom of Humanity”.

The King also highlighted the other remarkable achievement of his reign. “The essence of the Kingdom’s Vision 2030 is to achieve prosperity, build a better future, and create a leading economy as well as dynamic society engaged with the world,” he said.

Succeeding King Abdullah, King Salman ascended the throne on Jan. 23, 2015, and this was after spending more than two and half years as crown prince and deputy premier. On Nov. 5, 2011, Salman was appointed minister of defense, and before that he was the Emir of Riyadh Region for over 50 years.

He assumed the post of emir of Riyadh region on April 18, 1955. During the five decades of his reign, he oversaw the transformation of the region from a medium-sized town of about 200,000 people to one of the fastest growing capitals in the Arab world, whose population today crossed seven million.

During his tenure, Riyadh witnessed the completion of many major infrastructure projects, such as highways and modern roads, schools, hospitals, universities, as well as museums, sports stadiums, entertainment cities, and others.

On the occasion of the 7th anniversary as King, Riyadh is making giant strides to become one of the 10 richest cities in the world under ambitious plans unveiled by Crown Prince Muhammad Bin Salman.