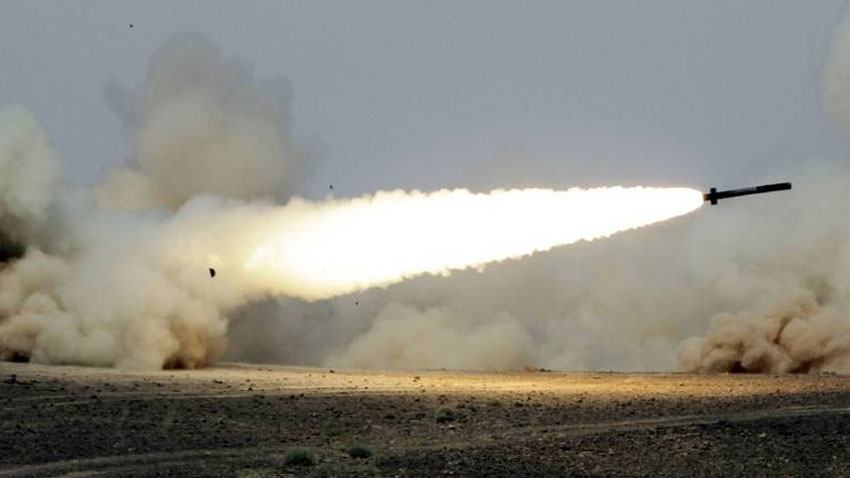 Saudi Arabia’s air defense has destroyed six armed drones launched by Houthi rebels towards the kingdom last night bringing the total it intercepted in a day to 17.

According to the Arab Coalition, two more drones were fired at Khamis Mushait while eight drones fired towards the south of the kingdom, one of which was aimed towards the city of Najran.

All of these were intercepted and destroyed.