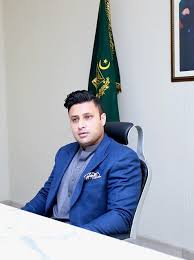 By Faisal Munir
ATTOCK: Special Assistant to the Prime Minister on Overseas Pakistanis Syed Zulfiqar Abbas Bokhari on Saturday announced that the bereaved families of six persons who died while cleaning a well at Dhok Malyar of Fatehjang Tehsil, would be given financial compensation with jobs to their two children.
The SAPM visited Dhok Malyar to condole with the families of victims, including three real brothers. He was accompanied by Deputy Commissioner Attock Ali Anan Qamar.
Sympathising with the families, Zulfiqar Bokhari said the death of six male members was a great loss for the families.
He offered Fateha for the departed souls.
The SAPM directed the DC to complete the formalities at the earliest so that the families could be provided financial assistance.
He also directed the DC to prepare standard operating procedures (SOPs) for cleaning wells with an awareness campaign in the district so that such incidents might not occur in future.
Zulfiqar Bokhari also lauded the efforts of rescue personnel for retrieving the bodies from the well.
DNA
PAKISTAN No Comments » 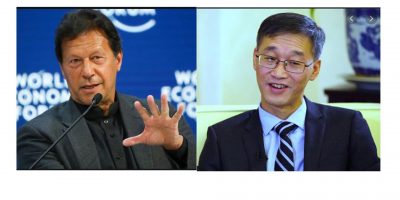 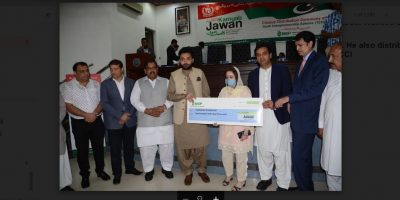