Same curriculum to be implemented in Punjab from August 1, PA informed 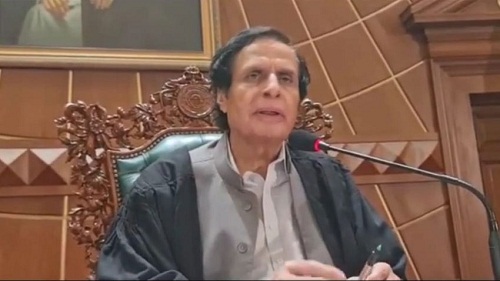 Lahore : A Session of Punjab Assembly was held at Assembly Building in Lahore.

Responding to a cut motion of opposition, Provincial Minister for School Education, Murad Raas said that same curriculum will be implemented in all over Punjab from 1st of August this year.

He told the House that government has allocated 19 billion rupees to PEF schools during budget of 2021-22.

He said that 1200 schools have been upgraded and seven thousand will be up upgraded near future.

He said that teachers can apply for transfer, retirement and for ACR  through e- transfer system which has been introduced by present government.