Safety and security of the citizens our top priority: IGP 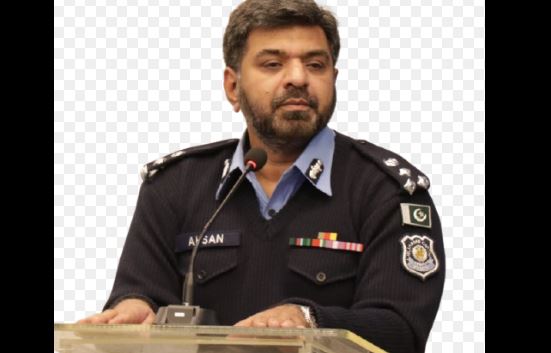 ISLAMABAD, APR 25 (DNA) — Islamabad police is committed to resolve public grievances on priority and  take all possible measures for the safety and security of the citizens besides maintaining law and order in the federal capital.

It was stated by the Inspector General of Police (IGP) Islamabad Muhammad Ahsan Younas while listening issues and grievances of public as well as retired and serving officials during khuli kacheri held at Central Police Office on Monday.

The IGP directed all the police officials to adopt courteous attitude with the complainants visiting police stations and accomplish their responsibilities in a professional manner. “Lethargic attitude with the public is intolerable and such officials would be punished” he added.

During the khuli kacheri, Islamabad Police chief listened to the grievances of the citizens and marked their applications to the concerned officers for timely action on merit. He also directed them to send reports to his offices in the given time frame.