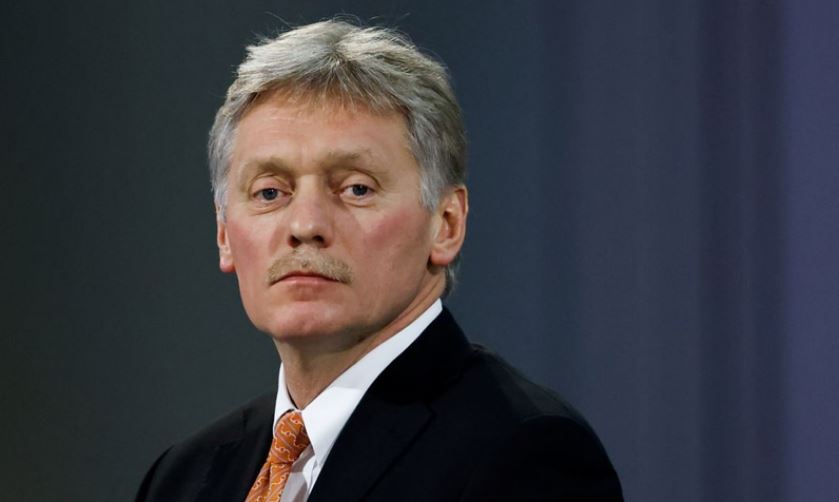 MOSCOW, FEB 26: The Kremlin on Saturday accused Ukraine of prolonging the military conflict by refusing to negotiate as Russia pressed on with its invasion of the pro-Western country.

“In connection with the expected negotiations, the Russian president yesterday afternoon ordered the suspension of the advance of the main forces of the Russian Federation,” Kremlin spokesman Dmitry Peskov told reporters during a conference call.

“Since the Ukrainian side refused to negotiate, the advance of the Russian forces resumed this afternoon.”

On Friday, as Moscow’s forces approached Kyiv, the Kremlin said President Vladimir Putin was ready to send a delegation for talks to Belarus, where Russia has stationed thousands of troops.

It is one of the places from where Ukraine says it is being attacked.

A few hours later, Putin called on the Ukrainian army to overthrow the country’s leadership whom he described as “terrorists” and “a gang of drug addicts and neo-Nazis”.

Ukrainian President Volodymyr Zelensky had repeatedly called for talks with the Russian leader during a weeks-long diplomatic push in which Western countries tried to deter Putin from launching an attack.

As Russian troops closed in on Kyiv on Friday, Zelensky issued a new statement urging talks.

“I would like to address the President of the Russian Federation once again. Fighting is going on all over Ukraine. Let’s sit down at the negotiating table to stop the deaths of people,” he said.

“If talks are possible, they should be held. If in Moscow they say they want to hold talks, including on neutral status, we are not afraid of this,” he said via a text message. “We can talk about that as well.”

The Kremlin on Saturday also said that Russia had “seriously prepared” for the international sanctions, which it said it had “predicted”.

“Measures are being taken immediately to minimise damage to all sectors of our economy,” Peskov said.

Russia has been hit by a barrage of Western sanctions after Putin announced his operation in Ukraine in the early hours of Thursday.