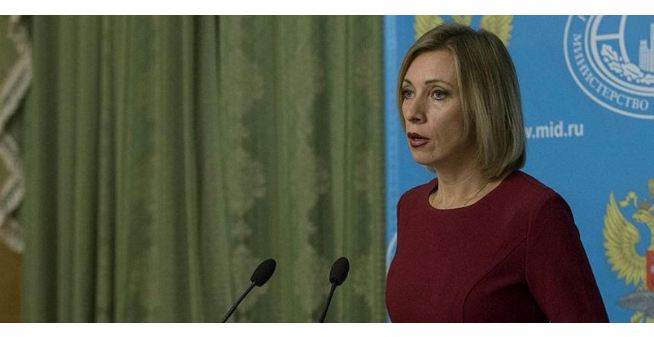 Speaking at a video briefing in Moscow, Foreign Ministry spokeswoman Maria Zakharova warned Israel that its plans to double the number of Israeli citizens living in the Jordan Valley by 2026 can be regarded as the de facto annexation of most of the occupied Palestinian territories.

Russia also sees such a move as undermining the effectiveness of efforts by the international community to create conditions for the early resumption of Palestinian-Israeli political dialogue, Zakharova said.

She also called on both Israelis and Palestinians to refrain from steps fraught with escalation in the region and forestalling an outcome of direct Palestinian-Israeli negotiations on a set of final status issues.