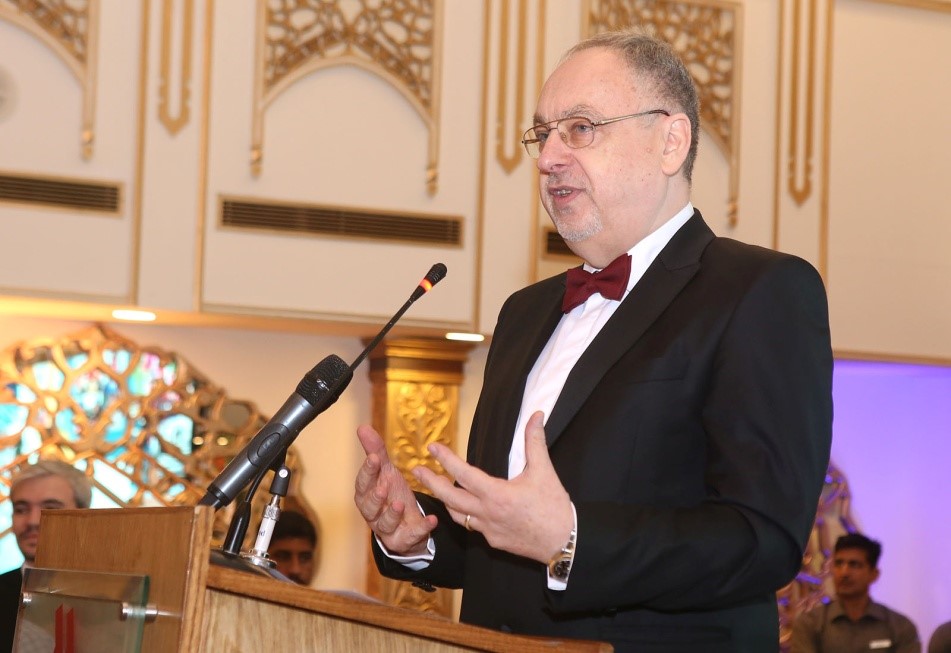 ISLAMABAD: Ambassador of Romania to Pakistan Nicolae Goia has thanked the Pakistani authorities for allowing a Romanian plane permission to overfly to India. The plane carried relief goods for India.

The Ambassador told that a Romanian plane took off from Bucharest carrying humanitarian aid to India. It was remarkable how Pakistani authorities mobilized and gave the clearance for overflying Pakistan in just a few hours.

‘I express my gratitude for Pakistani prompt positive reaction to our Embassy and EU Delegation request for overflying approval. The plane was loaded with Romanian, European Union and other countries’ emergency supplies’, the ambassador added. It may also be mentioned here that the Ambassador of European Union Androulla Kaminara in her Tweet on Thursday had also thanked the Pakistani authorities. 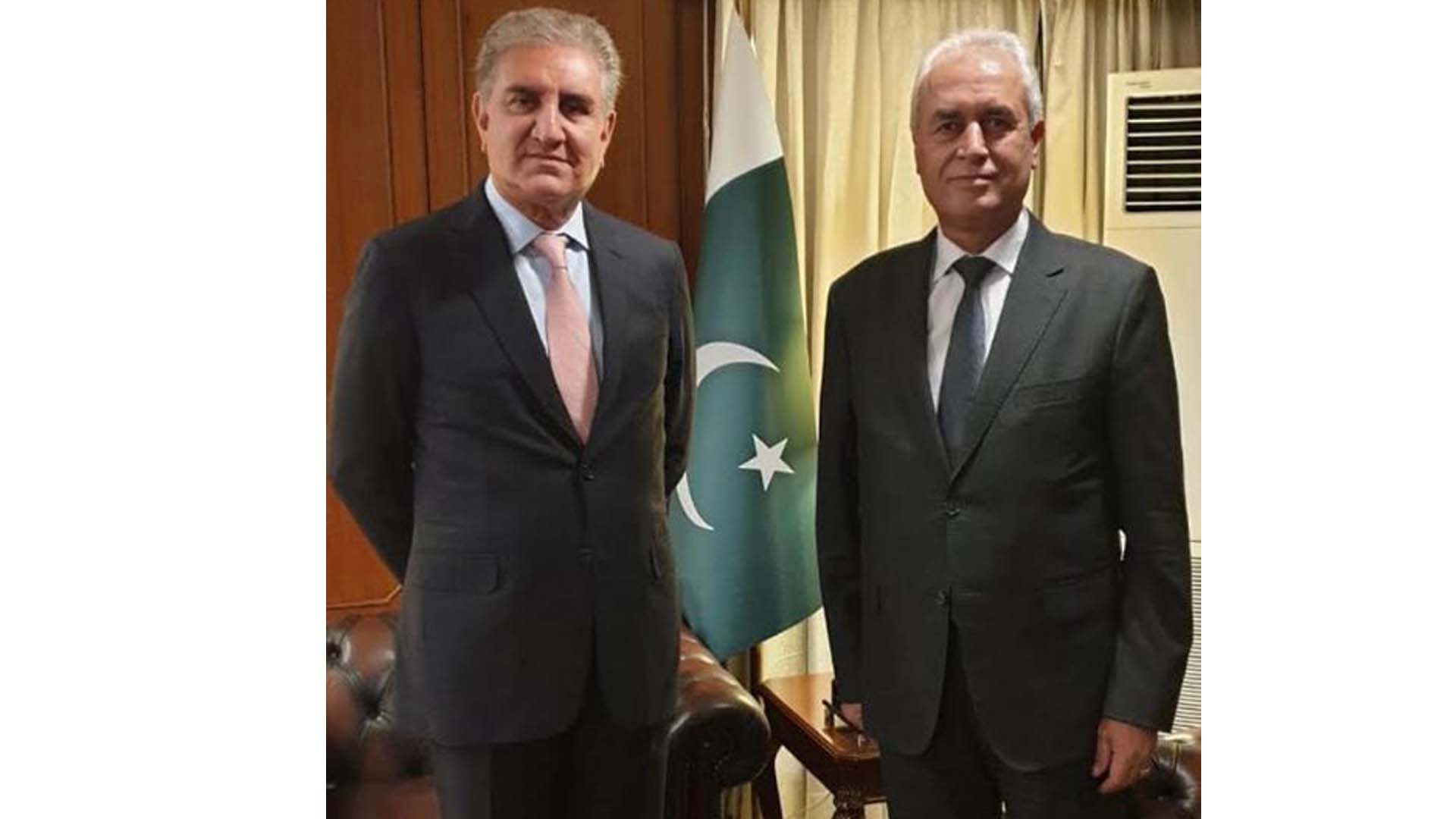