Rigging to be controlled through EVM: Ali Zaidi 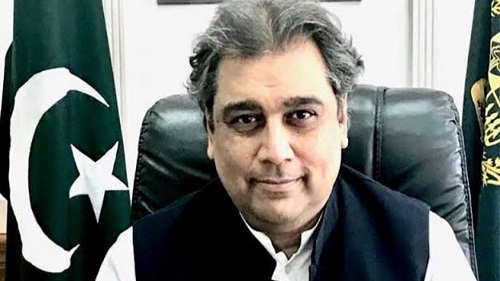 ISLAMABAD, Jun 20 : Minister for Maritime Affairs Ali Zaidi on Sunday said that the rigging, in general elections, will be controlled through Electronic Voting Machine (EVM).

He said that new amendment bill of Election Commission of Pakistan (ECP) was good for the common man and opposition’s criticism had no validity.

He said that the long standing issue of Overseas Pakistanis about E-Voting system will be resolved very soon adding that in past two major party regimes did not address the issue.

It is the right of Overseas Pakistanis to cast their vote through E-Voting system,

He said that digital machine will be more transparent as compare to the manual system.