Restoration of talks between Indo-Pak, hope for strengthening ties: USA 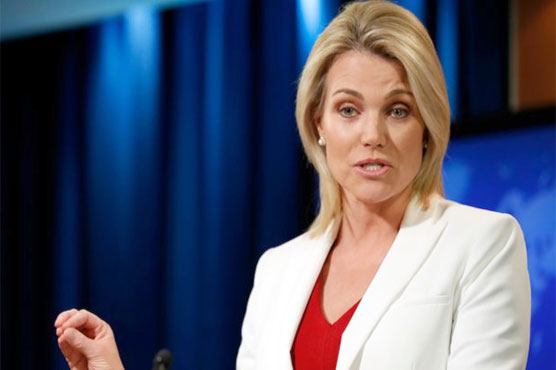 LAHORE (DNA) – The United States (USA) State Department’s spokesperson Heather Nauert on Friday, said that restoration of talks between Pakistan and India will strengthen mutual ties between the two countries in the future.

She further added that the United States of America (USA) is considering positive messages sent by the Prime Ministers of both countries, Pakistan and India, seeking dialogue to lessen tensions between states and to improve atmosphere.

US State Department s spokesperson added that the step would strengthen the cordial relations between neighboring countries in future. 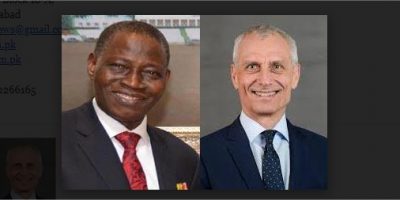 The Nigerian high commissioner, according to diplomatic sources, is leaving Pakistan in the end ofRead More 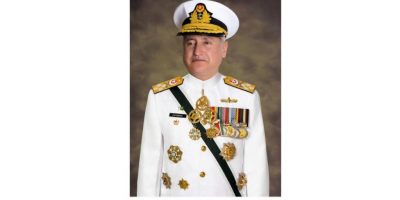 Naval chief message on the occasion of world oceans day