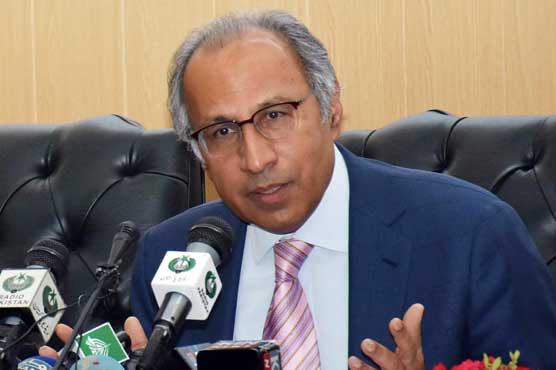 Advisor to Prime Minister on Finance and Revenue, Dr. Abdul Hafeez Shaikh says the country’s remittances are on the rise.

In a tweet on Friday, he said the remittances increased by 9.36 percent last month as compared to the same month of last year.

The Advisor said remittances during last seven months also increased by 4.1 percent when compared to the corresponding period of last year. 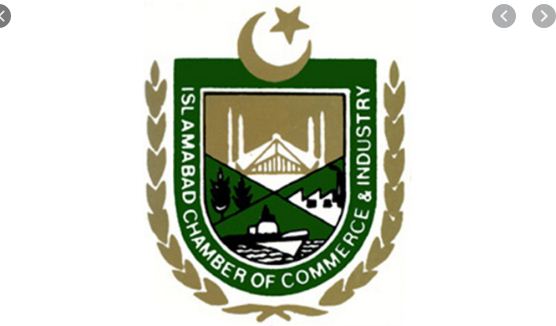 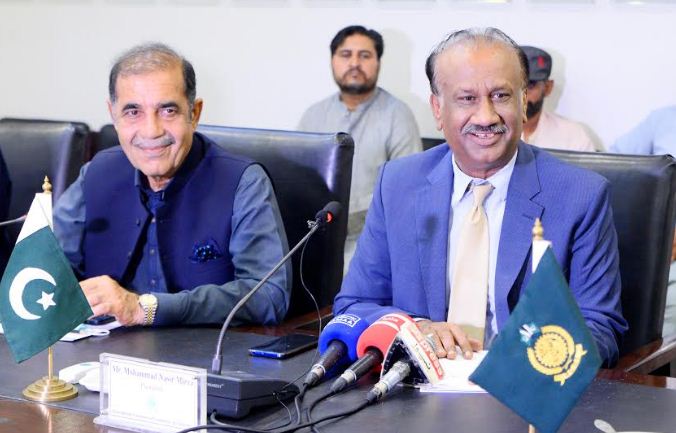