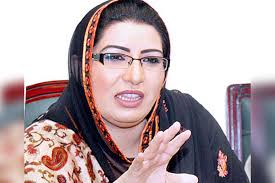 Talking to a private news channel, she termed the scholarship programme as a giant step towards uplifting the social and economic conditions of the deserving students, with ample opportunities to excel in life and serve the nation and country.

The Pakistan Tehreek-e-Insaf (PTI) government under the leadership of Prime Minister Imran Khan was working on the agenda of making Pakistan a prosperous Islamic welfare nation on the pattern of state of Madina.

Under this scholarship programme, 14,891 students of Intermediate and BS (Hons) programme would be given scholarships worth Rs417 million and the amount will be expanded to Rs1 billion in the next budget, she explained.

Firdous said the scope of this scholarship would further be expanded to other professional degrees as 50 percent scholarship would be given on merit while the rest of the amount would be earmarked for needy and deserving students.

She said Rehmat-ul-Lil Alameen Chair would also be established in every district’s university along with the provision of PhD scholarships to highlight different aspects of the most blessed and revered personality and character of Holy Prophet Muhammad Peace Be Upon Him.

Replying a question, she said the government was working on introducing uniform curriculum to overcome discrimination in field of education.

She further criticized that the ‘Queen of Lairs’ (Maryam Nawaz) was just selling lies and misleading the innocent public.

Maryum Nawaz would not be allowed to go abroad for her ‘thyroid surgery’ as she was making excuses to travel abroad for her minor surgeries, she replied a question.

She alleged that PML-N Punjab president Rana Sanaullah, who was the mastermind of Model Town tragedy, had planned that the Daska election should bleed that led to the death of two political workers.

The PML-N was not habitual to accept its defeat in elections and in Daska, the PML-N workers under Rana Sanaullah leadership had badly harassed the people which was shameful for party leaders, she added. 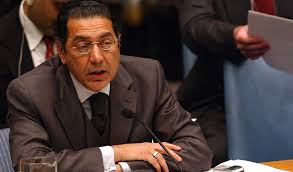 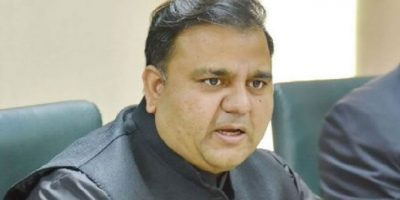