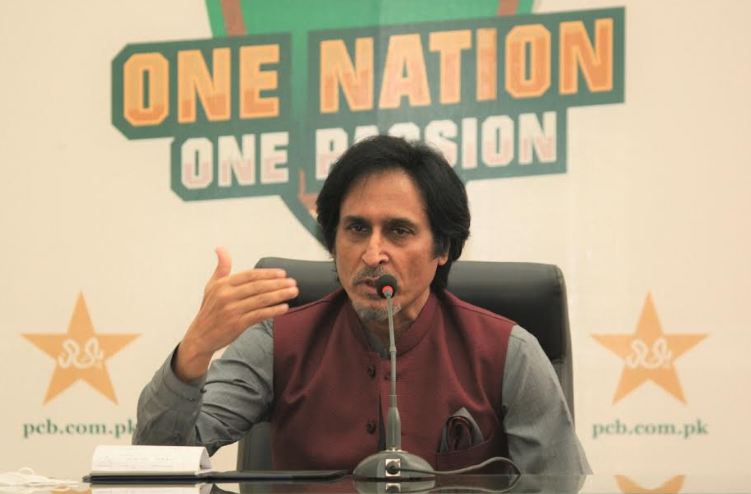 ISLAMABAD, Sep 13: The former Pakistan captain and 36th Chairman of the Pakistan Cricket Board (PCB) Ramiz Raja extended his thanks to Prime Minister and patron-in-chief Imran Khan for posing confidence in his abilities and vowed to reset the direction of the PCB to restore Pakistan cricket’s glorious past.

Ramiz Raja, who was elected unanimously and unopposed as the Pakistan Cricket Board’s chairman for a three-year term in a special meeting presided over by the PCB Election Commissioner, Mr Justice (retd) Sheikh Azmat Saeed on Monday.

Ramiz Raja, along with Mr Asad Ali Khan, was nominated by the PCB Patron, Prime Minister Imran Khan, on the PCB Board of Governors on 27 August for a three-year term, where they joined Aasim Wajid Jawad, Alia Zafar, Arif Saeed, Javed Kurieshi and PCB Chief Executive Wasim Khan.

Addressing to media, shortly after getting charge as PCB chairman, Ramiz Raja announced he would not introduce any change in the T20 team and he has some long-term and short-term goals to bring improvement in the Pakistani squad.

The PCB chairman said he would focus on ensuring the board’s policies remained consistent, adding that he would also ensure club cricket, new talent, coaching and the national cricket team’s performance improved.

He said that the board’s performance is interlinked with the team’s performance and PCB will focus on school and club cricket to ensure the country keeps on producing quality cricketers.

“The national side has the potential to win the World Cup and we need to back the side selected for the global event”, PCB chairman said adding that we need to fine-tune our plans. Pakistan cricket’s DNA consists fearlessness, and we need to define a proper model and provide clarity to achieve desired results.”

“We will bear all the expenses of any cricket club that produces an international cricketer”, he said adding that we need support of every stakeholder and hoping that the nation will avoid criticism on the board early on.

Ramiz also announced that he has appointed Australia’s Matthew Hayden and South Africa’s Vernon Philander as coaches for the upcoming T20 World Cup.

Earlier addressing the BOG meeting, Ramiz Raja said that he thankful to all participants for electing him as the PCB Chairman and look forward to working with them to ensure Pakistan cricket continues to thrive and grow stronger, both on and off-the-field.

“One of my key focuses will be to help introduce in the Pakistan men’s cricket team the same culture, mind-set, attitude and approach that once made Pakistan one of the most feared cricket playing nations. As an organisation, we all need to get behind the national team and provide them the desired assistance and support so that they can produce that brand of cricket, which the fans also expect from them each time they step on to the field of play.

“Obviously, as a former cricketer, my other priority will be to look into the welfare of our past and present cricketers. The game has and will always be about the cricketers and, as such, they deserve more recognition and respect from their parent institution” he added.

Ramiz Raja is Pakistan’s 18th Test and 12th ODI captain, and played 255 international matches in which he scored 8,674 runs in the period from 1984 to 1997. He has previously served the PCB as its Chief Executive from 2003-2004, has represented Pakistan on the ICC Chief Executives’ Committee and presently sits on the MCC World Cricket Committee. He has been a successful broadcaster with world’s leading cricket networks and widely regarded as the voice of Pakistan cricket. 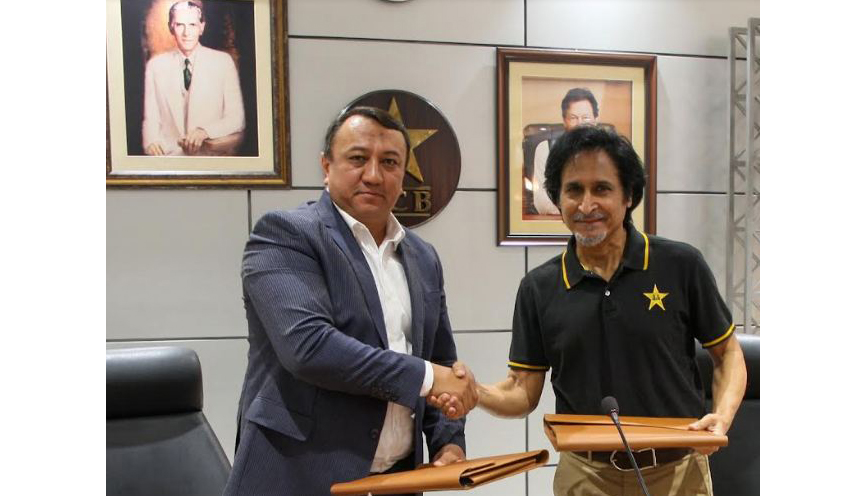 AFZAL JAVED ISLAMABAD, Sep 21: As a step towards improving relations between Pakistan and Uzbekistan throughRead More