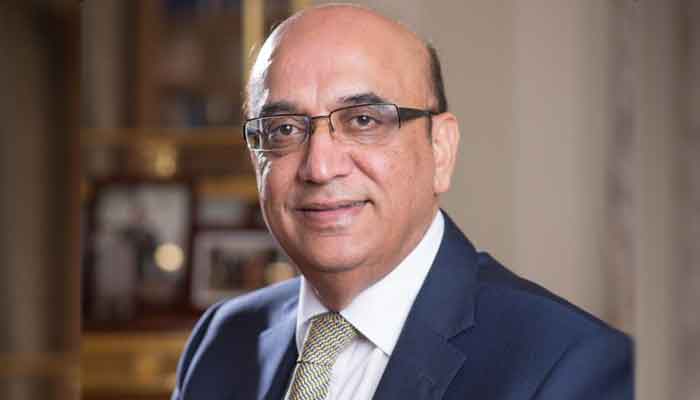 LONDON: British Pakistani businessman Zameer Choudrey, Chief Executive of Bestway Group, has been appointed to the House of Lords under the Queen’s intention of conferring Peerages of the United Kingdom.

In an announcement made by former Prime Minister Theresa May recognised key political aides, a sporting hero and business leaders in her resignation honour list. Zameer Choudrey’s appointment as the Lord is a huge honour for Pakistan and recognition of the hard work of Pakistanis in Britain.

Choudrey CBE is the nephew of Sir Anwar Pervez. He will formally take oath as a member of the House of Lord in a few weeks.

The appointment is in recognition of Choudrey’s considerable contributions to Britain’s domestic and foreign trade as a leading businessman and entrepreneur, his wide array of philanthropic work both in the UK and abroad, and his role as Chairman of the Conservative Friends of Pakistan.

Staff Report ISLAMABAD: Pakistan continues to report a decline in coronavirus infections, with the positivityRead More 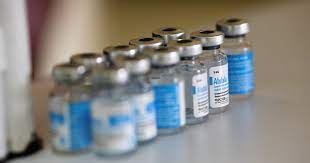