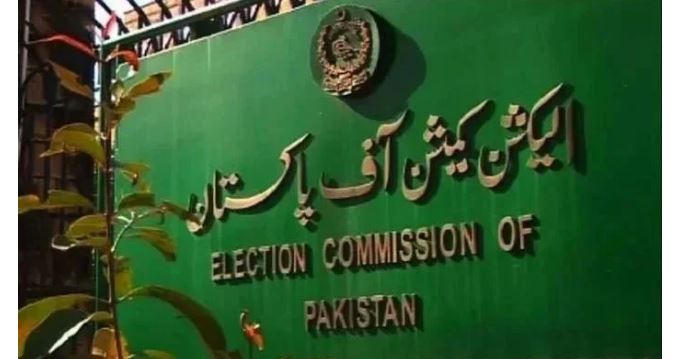 ISLAMABAD: The Election Commission of Pakistan (ECP) has decided to hold local government polls in Punjab in the last week of April 2023, an ECP spokesperson said on Wednesday, pinning the holdup on delaying tactics.

Quoting the minutes of a meeting chaired by Chief Election Commissioner (CEC), Sikandar Sultan Raja, to review the Punjab local elections schedule, the spokesman said a consensus to this effect was reached after detailed consultations.

According to the spokesperson, the meeting was informed that local government laws were changed twice due to which the ECP had to conduct the demarcation of local constituencies twice.

The term of the Punjab local bodies expired on January 1, 2022.

He said the provincial government notified Punjab Local Government Act on November 16, 2022, and as per the new law, the ECP would have to delimit the constituencies for the third time.

“The Punjab government is obliged to support [the ECP] in the light of the constitution, law, and orders of the Supreme Court,” the spokesperson added.

The ECP had either conducted or was about to conduct local elections in all provinces, the spokesperson said quoting the CEC. “Only Punjab remains where the laws have been changed during different periods,” the CEC said chairing the meeting.

The CEC also said elections could not be held only in Punjab because of delaying tactics. He did not mention who was dragging their feet on the local polls.

The spokesman said the government of Punjab should provide copies of ECP Rules and other data to the provincial commission of Punjab.

“If any changes are made in the local government laws, the ECP will conduct the local polls in Punjab using its constitutional powers,” the spokesperson said.

According to the ECP spokesperson, Chief Secretary Punjab asked the ECP that before scheduling the local polls, it should be remembered that the holy month of Ramadan might coincide with the local elections in late April.

“For that reason, the ECP should decide an appropriate date,” the spokesperson quoted Chief Secretary Punjab as saying.