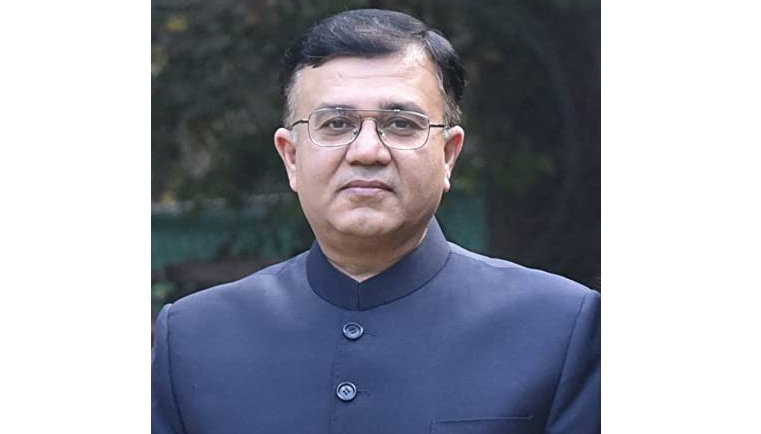 SARGODHA, Oct 17: Chief Secretary Punjab Kamran Ali Afzal on Sunday visited Sargodha, reviewed medical facilities and other arrangements at the DHQ Hospital and presided over a meeting at the Commissioner’s Office.

The CS inspected the emergency, urology, dengue and various wards in the hospital and ordered to provide two ventilators in the peads ward immediately. He said that all the required resources would be provided for the health facilities and the purpose of visits to hospitals was to personally assess the issues and to resolve them. He said that in the next annual development programme, huge funds would be allocated for the district hospitals.

Kamran Ali Afzal directed the MS to follow the policy of one attendant with the patient while appealing to the people that only one person should stay in the hospital with a patient.

He said that special attention should be paid to the treatment of dengue patients. On the request of a patient, the CS also issued instructions to the MS regarding the provision of medicines. He directed that best medical facilities, supply of medicines, attendance of staff should be ensured and doctors, nurses and staff should treat patients politely. He said the quality of medical facilities at the hospital would be further improved.

The MS told the chief secretary in a briefing that oxygen and other medical facilities were available in the peads ward, adding that reason for death of three newborns at peads ward yesterday was not shortage oxygen. All three children were born at home and were brought to hospital in critical condition. He said that currently 14 patients were undergoing treatment in the dengue ward.

The CS said that coronavirus vaccination was a national goal and the campaign should be continued in full swing. He directed that implementation of open door policy should be ensured and all administrative officers should fix at least one hour daily for the public. He said that corruption would not be tolerated in any case and no leniency should be shown to the officers and officials involved in corruption.

The CS also directed to ensure timely utilization of funds and transparency in development schemes. He said progress on the projects would be reviewed regularly. He said that public complaints related to revenue should be resolved on priority basis.