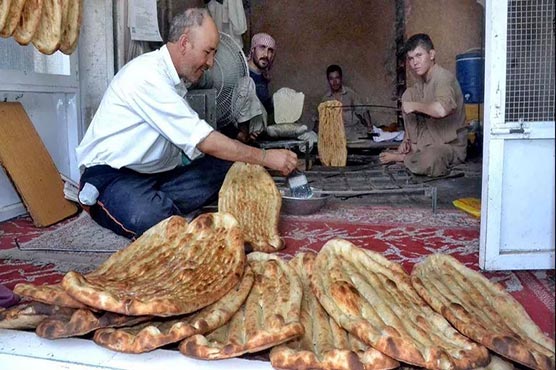 ISLAMABAD JAN 19 (DNA) – The unprecedented hike in the price of wheat flour across the country and its acute shortage in several cities has brought severe hardship for the general public.

In Lahore, people are forced to buy flour at highest-ever price of up to Rs 70 per kg, and the growers are holding the flour mill owners and the government responsible for the “Aatta crisis”.

In Faisalabad, the flour prices have skyrocketed with an increase of up to Rs 30 per kg as wheat supply to mills has been suspended.

Meanwhile, the nanbais of Khyber Pakhtunkhwa (KP) have announced that they will go on a strike from tomorrow (Monday) against the government, while their other associations in Punjab have given an ultimatum to the government asking it to provide them flour at the previous rate or they would raise the prices of naan and roti.

Shockingly, Provincial Minister of Punjab for Food Sami Ullah Chaudhary has denied reports of wheat flour shortage in Punjab by stating that “wheat flour at the official rate of Rs 805 per 20 kg is available”. “We are ready for cooperation with Sindh and Khyber Pakhtunkhwa […] Punjab should not be punished for someone else’s incompetence.”

On the other hand, the provincial food department and the district administration of Lahore have jointly formed a plan to provide “relief” to the public of the city amid the prevailing crisis, and have supplied 10,000 bags of wheat flour to ten model markets.

Taking notice of the ‘uncontrolled’ surge in prices and prevent crisis, Prime Minister Imran Khan ordered a stern and immediate nationwide crackdown against hoarders and profiteers, and directed the concerned officials to effective steps for stabilising the prices.

“Profiteers won’t be forgiven,” the premier is reported to have said, while ordering arrests of persons involved in illegal hike of wheat flour prices.

Leader of the Opposition in the National Assembly and Pakistan Muslim League-Nawaz (PML-N) president Shehbaz Sharif yesterday slammed the rise in flour prices, and stated in a tweet: “Aata crisis and massive price hike is yet another reminder of sheer callousness that is hallmark of the PTI government. People’s lives are being made miserable by the day with government’s apathetic attitude!”

Sharif said that it was the right of the people to know what has happened to wheat stocks of the country. He added that the premier should take a strong action against elements involved in creating the conundrum and resolve the matter on an immediate basis.

The opposition leader urged the government to reveal the “truth” about the shortage of the basic food commodity in the country after investigation. “In-house change is a democratic right,” he maintained.

Importantly, Pakistan Peoples Party (PPP) chairman Bilawal Bhutto-Zardari said that the Imran Khan’s government has turned the country, which was (once) a wheat exporter, into a wheat importer.

He alleged that the federal government had sent 40,000 metric tonnes of wheat to Afghanistan, and thus, intentionally had created a wheat crisis.

The flour crisis has hit all the four provinces and the federal capital in the same way, but the matter has been politicised with the PTI-led federal and provincial governments of Punjab and KP blaming the PPP-ruled Sindh for wheat shortage. Contrarily, the Sindh government held the federal responsible for the wheat crisis and subsequent increase in flour prices.

The flour grinding vendors (Atta Chakki owners) refused to sell flour below the price of Rs 70 per kg keeping in view of massive increase in 40 kg-wheat price to Rs 2,150.

The crisis has become severe just a day after PM Imran ordered the provincial governments to play an active role in curbing food prices, profiteering and hoarding. 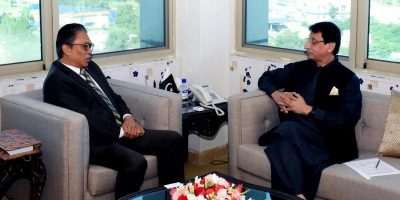 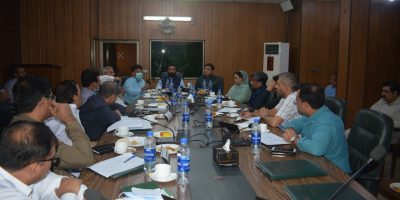