PTI files petition in ECP against irregularities in electoral rolls 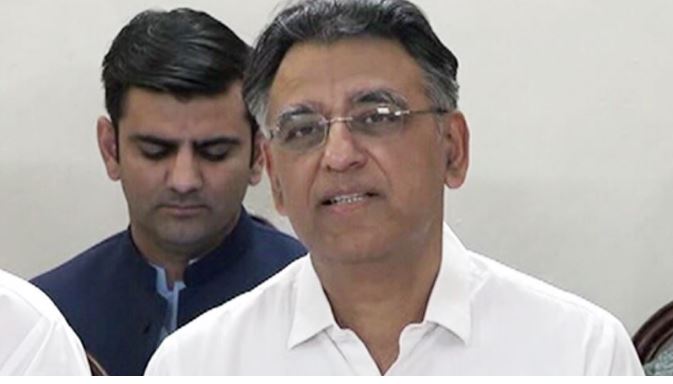 ISLAMABAD: /DNA/ – Pakistan Tehreek-e-Insaf (PTI) took a strong exception to massive irregularities detected in the new electoral rolls and filed a petition in the Election Commission of Pakistan (ECP).

Central Secretary General Asad Umar filed a petition in the ECP in this regard on Saturday. The widespread irregularities in the new electoral rolls were pointed out in the petition.

Asad said that votes are being moved to new polling stations without lawful justification. He stated that they would not allow the fundamental right to vote to be violated by unlawful actions.