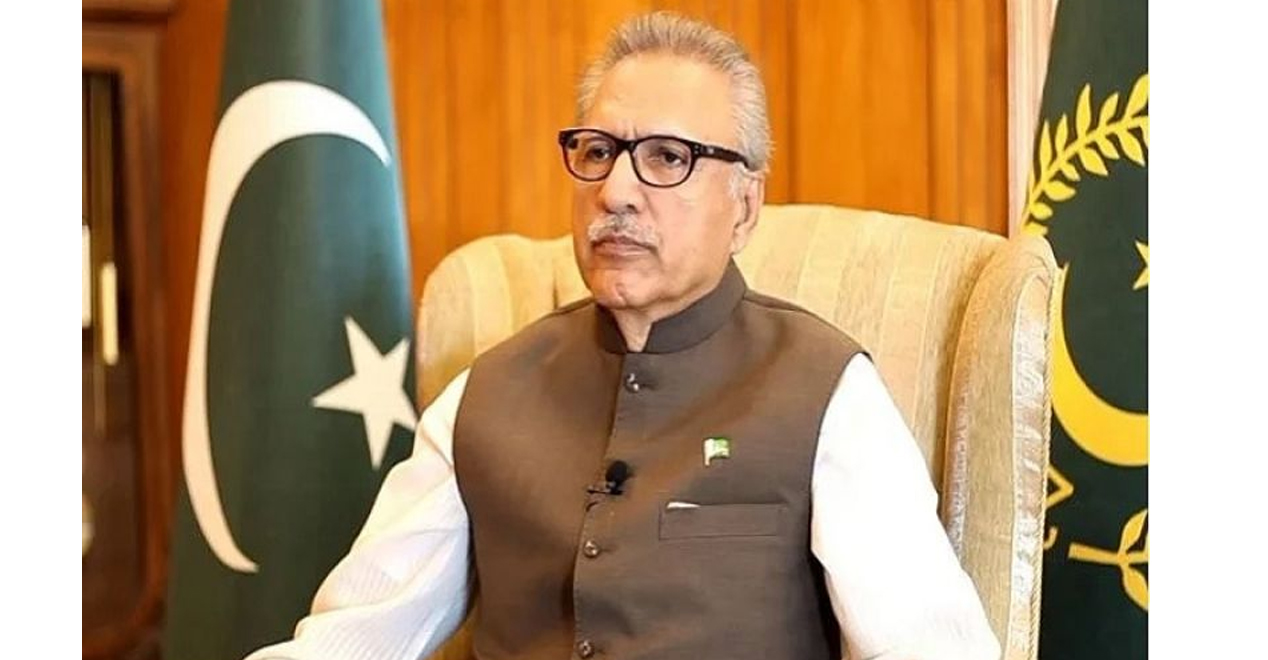 ISLAMABAD, APR 06 (DNA) — The President’s Secretariat has asked Election Commission of Pakistan to propose dates for holding general elections within ninety days from the date of dissolution of the National Assembly, in accordance with the provisions of the constitution.

In a letter by the President’s Secretariat, the Election Commission of Pakistan has been conveyed that clause 5(A) of the Article 48 and clause 2 of Article 224 of the constitution provide  that the President shall appoint a date, not later than ninety days from the date of dissolution of the National Assembly for holding general elections, the President House said in a statement.

“In order to carry out the mandate of the Constitution of announcing the date of general elections, consultation with the Election Commission is required under Section 57(1) of the Elections Act , 2017,” the letter said.

The opposition have cried foul over the National Assembly deputy speaker’s ruling and were refusing to cooperate with forming an interim government to oversee any vote, but on Wednesday Alvi upped the ante. =DNA