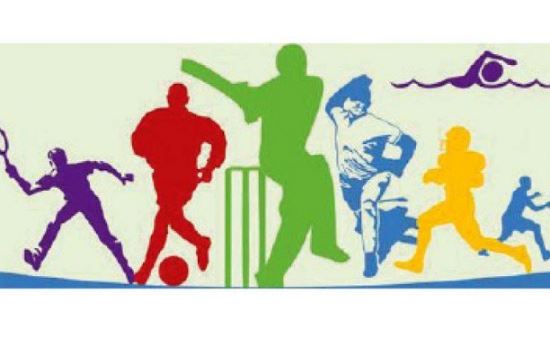 From Our Correspondent
PESHAWAR, JUN 8 /DNA/ – Chief Minister Khyber Pakhtunkhwa Mahmood Khan has termed the promotion of sports activities in the province as an integral part of his government priorities and said that the provincial government was working under an integrated strategy to provide playgrounds and other allied facilities at district, tehsil and union councils level adding that work on various projects was underway for this purpose. These projects on completion would also be helpful in creating a strong and healthy society by enabling the youth to utilize their capabilities in positive activities.  This he said while chairing a meeting held here on Wednesday to review progress on the project regarding construction of playgrounds at union council level in the province. The forum discussed the various aspects of the project and took a number of decisions with regard to land acquisition mechanism and other related matters to implement this important project.  Additional Chief Secretary Shahab Ali Shah, Principal Secretary to Chief Minister Amjad Ali Khan, Secretary Sports Muhammad Tahir Orakzai, Secretary Planning & Development Shah Mehmood, Director General Sports Khalid Khan and other relevant officials attended the meeting.  Briefing about the various aspects of the project, it was informed that this project would be completed by fiscal year 2024-25 at an estimated cost of Rs. 3 billion. Under the project playgrounds of two categories would be constructed at union council level. The playgrounds for which land will have to be acquired would be completed at an estimated cost of Rs. 28 million whereas the playgrounds for which land would not be acquired would be completed at an estimated cost of Rs. 15 million. It was further informed that according to the approved mechanism, one playground would be constructed at each union council however more than one playgrounds would also be constructed in those union councils where needed. The chief minister has termed this project as of vital importance to boost the sports activities in the province and directed the quarters concerned to fix realistic timelines for the completion of this project. He further directed them to take necessary steps to complete the upgradation of Arabab Niaz Cricket Stadium by the end of July this year. Meanwhile, the chief minister chaired another meeting convened to further streamline the matters of tourism, sports and youth affairs department. The forum discussed the proposal regarding bifurcation of sports & youth affairs department from tourism and to give it a status of separate department. The chief minister has directed the authorities concerned to come up with a viable plan for the purpose within a month. He also directed the quarters concerned to complete home work for the bifurcation of agriculture and livestock department as well.