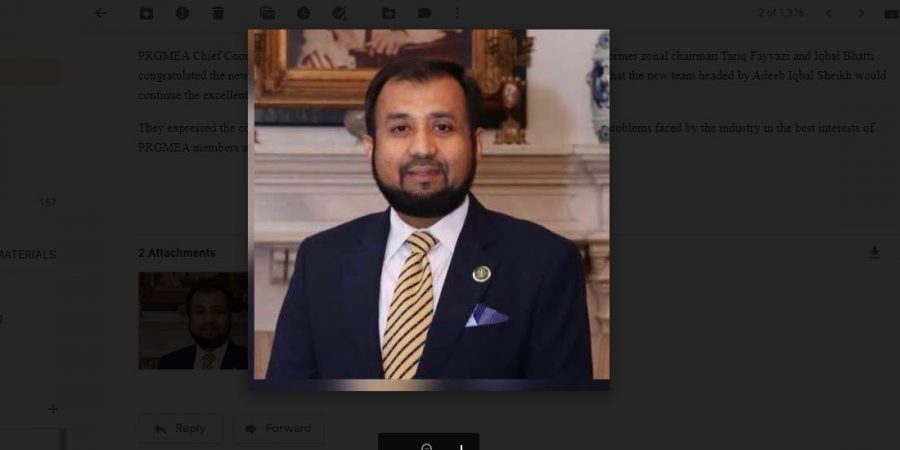 While addressing the AGM, the newly-elected zonal chairman Adeeb Iqbal vowed to promote the Association to the new heights. He thanked the members for reposing confidence on him to lead the PRGMEA. Adeeb Iqbal Sheikh said that it was an honour for him to assume the office of the NZ Chairman for the year 2020-21. He paid tribute to the outgoing zonal chairman Sohail A. Sheikh. He said that the outgoing body in his lead had been actively promoting the interests of the Punjab textile industry throughout 2019-20.

Adeeb Sheikh vowed to continue with his efforts for the promotion and protection of the value-added textile industry. His top priority would be uninterrupted energy supply at regionally competitive prices to the apparel sector, resolution of tax related issues, and a favourable environment for the promotion of garment industry in Pakistan especially in Punjab.

They expressed the confidence of making full efforts to work selflessly to resolve issues and problems faced by the industry in the best interests of PRGMEA members and in further enhancing and boosting the exports.