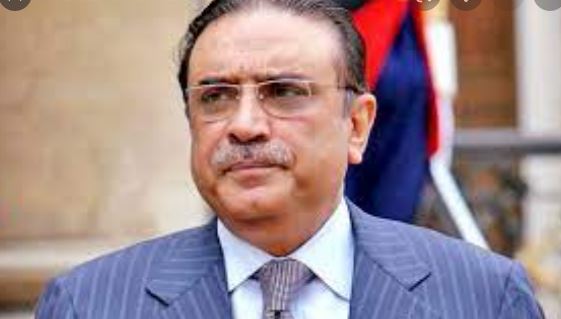 The PPP will abolish the privatisation of hospitals if the PTI
government privatises hospitals. The PTI government wants to deprive the
people of Punjab of the right to treatment.

PPP will resist MTI in Punjab. The PPP will increase the salaries and
pensions of employees up to100 percent again, after coming to power.