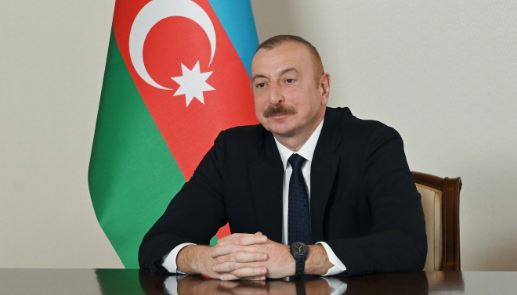 BAKU, NOV 26: Work on a comprehensive settlement of Armenian-Azerbaijani relations will be discussed during today’s meeting in Sochi, President of Azerbaijan Ilham Aliyev said at a bilateral meeting with his Russian counterpart Vladimir Putin in Sochi.

“Of course, today we will talk in detail about the Armenian-Azerbaijani problems.

“We highly appreciate your personal role in this matter, the role of high-ranking officials of the Russian government, and, of course, the role of Russian peacekeepers in maintaining peace in Karabakh. We hope that next year this work will be continued and good results will be produced,” the Azerbaijani leader said. 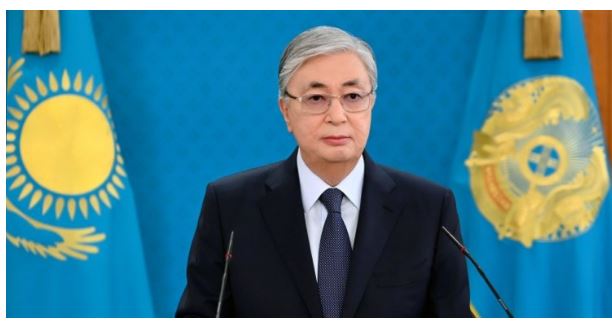 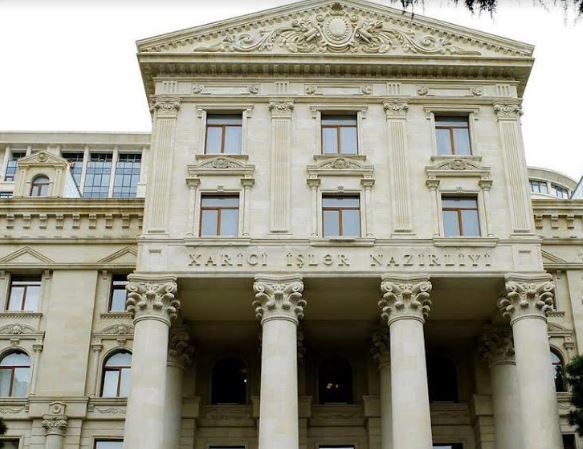