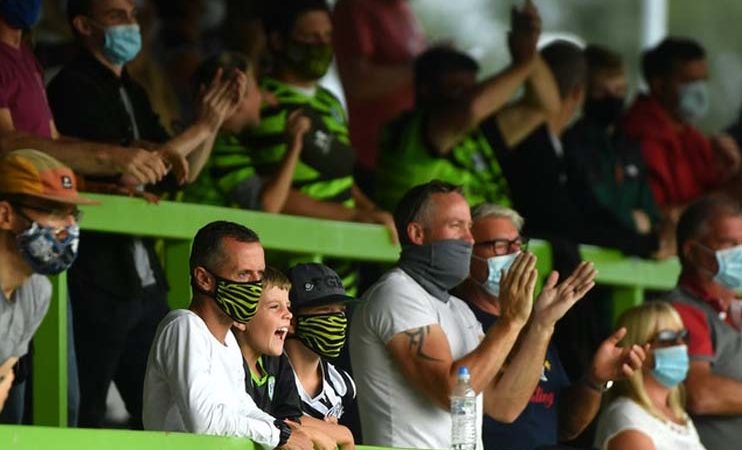 Manchester : The Premier League management welcomed the UK government’s decision to bring back the crowd in the stadium after almost 8 months, albeit at small capacities.

On the directives of Prime Minister Boris Johnson, the UK government gave permission to allow as many as 4000 spectators in the stadium during Premier League contests.

“Fans have been greatly missed at Premier League matches and therefore we welcome the PM’s announcement today regarding the return of supporters for the first time since March, albeit at small numbers,” the statement read.

“Our ambition remains to work with the Government to increase attendance to more substantial levels. Until this can be done, many fans will be unable to attend games and our clubs will continue to operate matches at a financial loss,” the statement added.

“Premier League clubs have a proven track record of achieving high-biosecurity standards and we believe we can play a significant role in the Government’s rapid turnaround testing initiative. it concluded.

It must be noted here that prevailing COVID-19 across the world put all public gatherings, concerts, and sports events at stake. 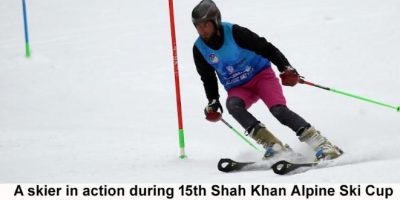 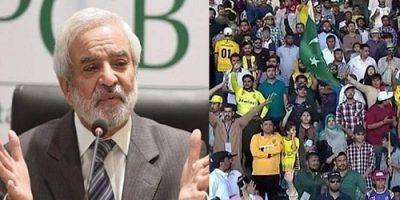