PPL Second phase to kick off in Rawalpindi from Thursday 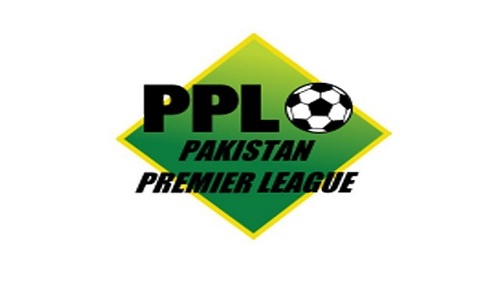 ISLAMABAD, 12 Oct 2021 :The second phase of the Pakistan Premier Football League (PPL) would kick off from Thursday (October 14) in Rawalpindi.

According to details the Third phase would take place in Peshawar from November 9. The second phase of PPL would be played from October 14 to November 6 at Municipal Stadium, Rawalpindi while the 3rd phase from November 9 to 27 at Peshawar.

Earlier, the first phase of the league was played at Multan from August 14 to September 11 and 39 matches were played there while a total of 132 matches of the league would be played in the 2nd and 3rd phases, respectively.