Tuesday’s blast appeared to have been caused by a car bomb and the apparent target was the residence of a member of parliament, a senior security official said. Two gunmen were still in the area and clashing with Afghan security forces, the official said. The city’s Emergency Hospital said in a tweet it had so far received six people wounded in the attack. Clashes between Afghan forces and the Taliban have intensified across the country with the insurgent group gaining control over check points, trading posts and infrastructure projects. No group immediately claimed responsibility for the attack. No details were immediately available. 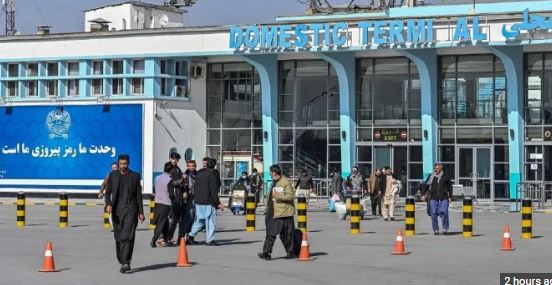 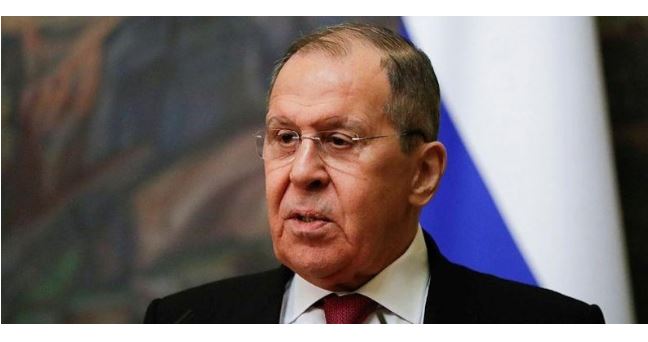