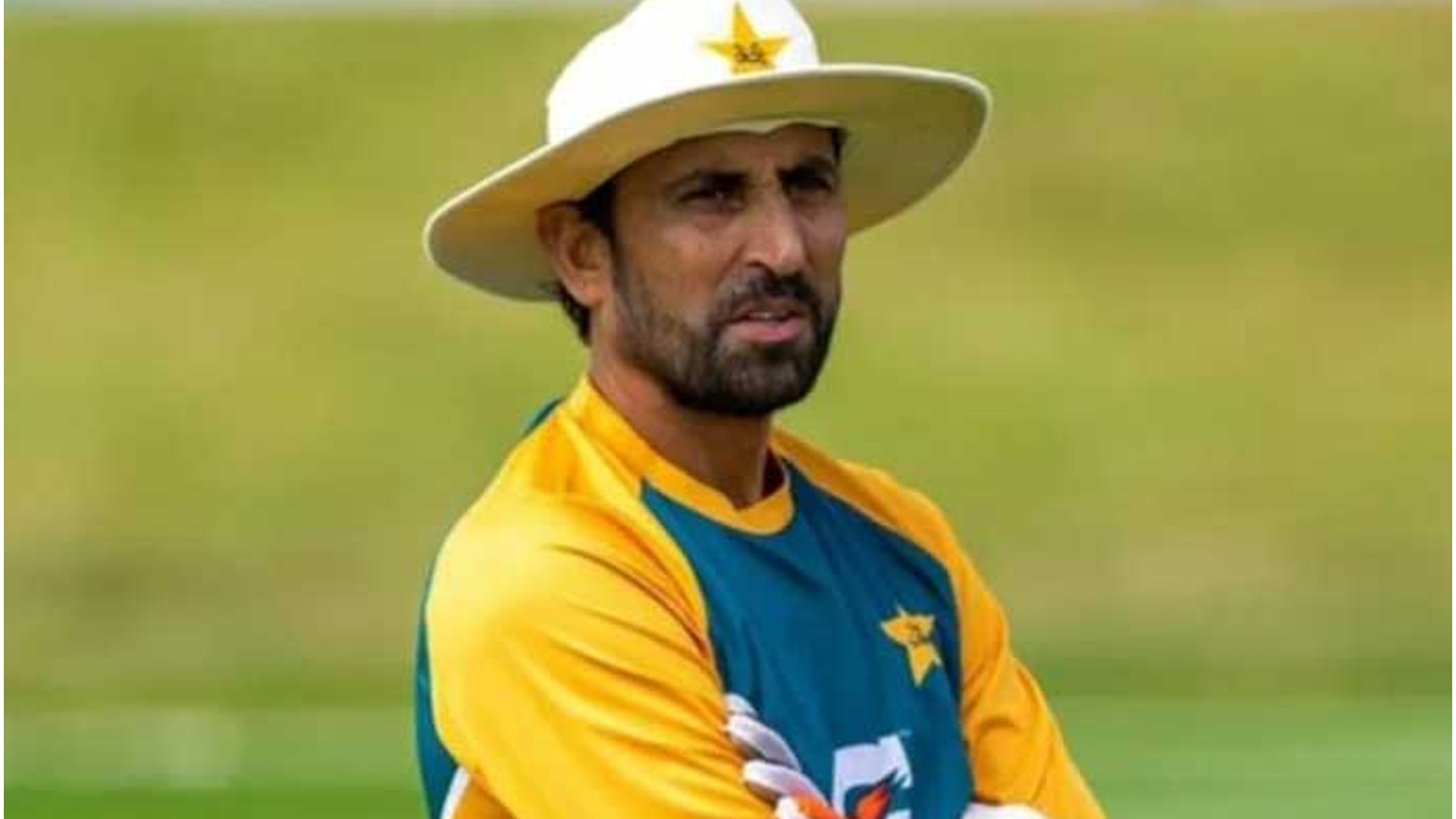 Legend Younus Khan expressed that trees are playing an important role in each and every part such as agricultures, roads, buildings and other infrastructures in the society.