Pope in ‘good’ condition after surgery, to stay in hospital for 7 days 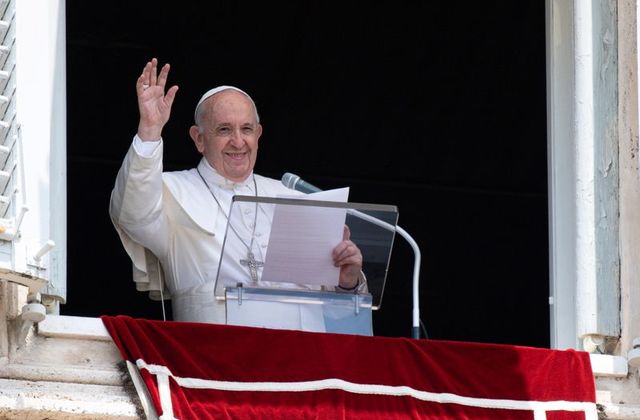 Vatican City, July 5 :Pope Francis, 84, was doing well Monday after surgery for an inflamed large colon, but was expected to spend around seven days recovering in hospital, the Vatican said.

Francis “is in good general condition, alert and breathing spontaneously”, spokesman Matteo Bruni said in a statement, adding that the surgery “lasted about three hours”.

“A stay of about seven days is expected barring complications,” he said.