Political future of PTI over: Maryam 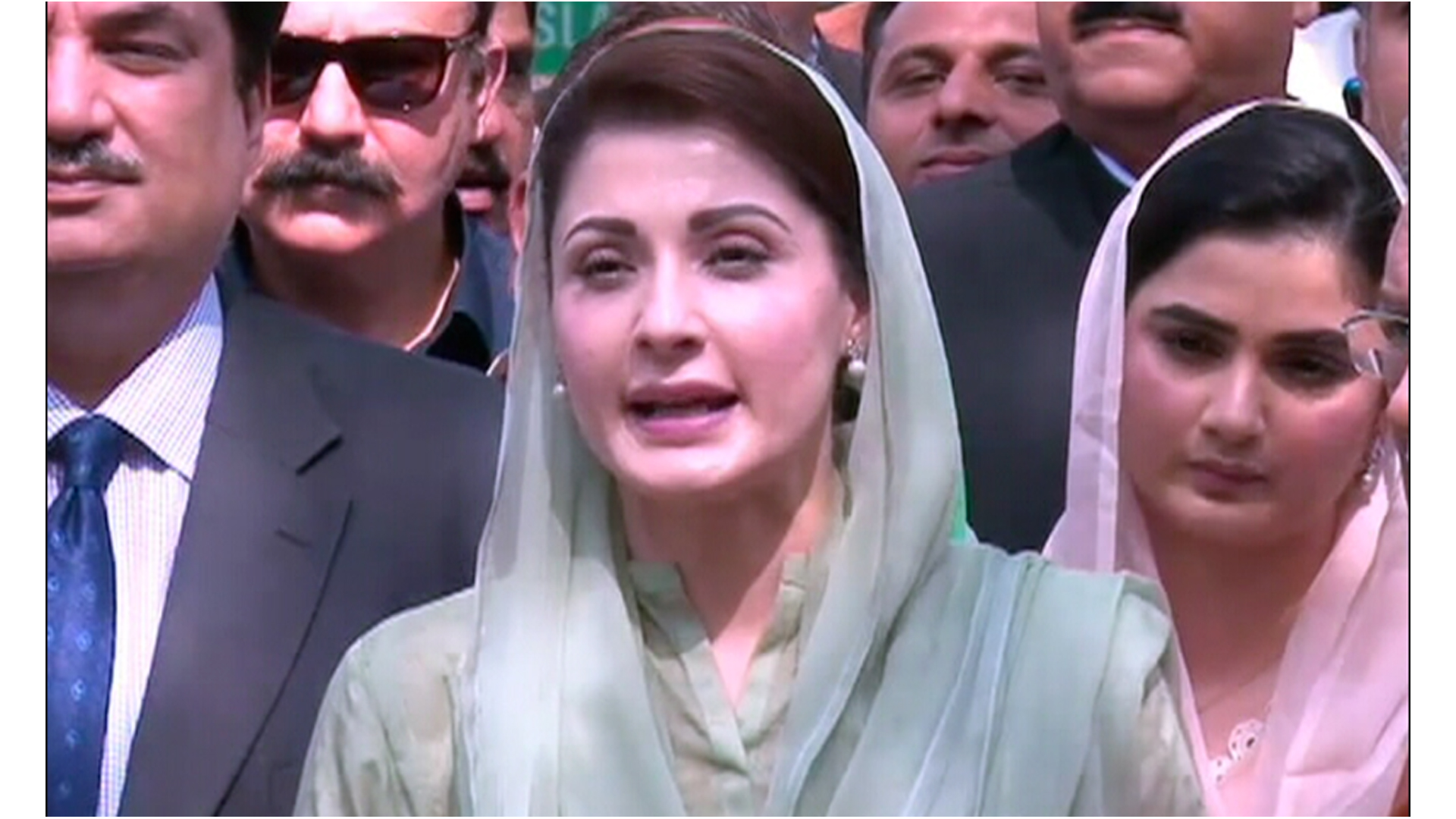 LAHORE, Apr 06 (DNA): PML-N Vice-President Maryam Nawaz has declared
that the political future of Imran Khan and his Pakistan Tehreek-i-Insaf
(PTI) was over.

In a couple of tweets uploaded on Wednesday, Maryam Nawaz said “The
political future of Imran Khan and PTI is over now, God willing. But
Pervez Elahi should not be a part of his crimes while he knows that
these tactics of Imran will not last long. It is incomprehensible why a
political person would play a losing game.”

In another tweet, she said “Not surprisingly, Imran Khan made a
spectacular display of country, constitution, law, rules and procedures
to avoid arrest. Bullies do just that. Had any other political leader
done so, he would have been hanged by now.” DNA