Polio-virus not found in most sewage samples in recent tests: sources

The extensive environmental surveillance established by the Pakistan Polio Eradication Programme collects sewage water samples to detect the polio-virus across the country.

In all four provinces, sewage water samples were found free from the polio-virus in recent tests, sources said.

The sewage samples were collected from 08 to 23 April this year from more than 60 places across the country and tested.

Sewage water samples were gathered from Machhar Colony and Khameeso Goth in Karachi and Sukkur apart from Islamabad, Rawalpindi, Multan, D.G. Khan for tests, according to sources.

The polio-virus was not confirmed in sewage water samples gathered from Lahore and Faisalabad. The virus was also not detected from the sewage samples collected from Quetta, Qilla Abdullah and Loralai in Balochistan.

Sewage samples of Peshawar, Charsadda, Mardan, Nowshera and Bannu were also found free from the polio-virus.

An extra care was taken about the routine immunization in the far-flung areas of the country after the first spike of the coronavirus.

The special focus on the routine immunization brought positive results of the anti-polio campaign, sources added. 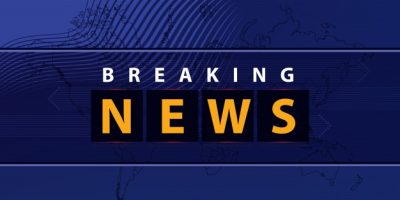