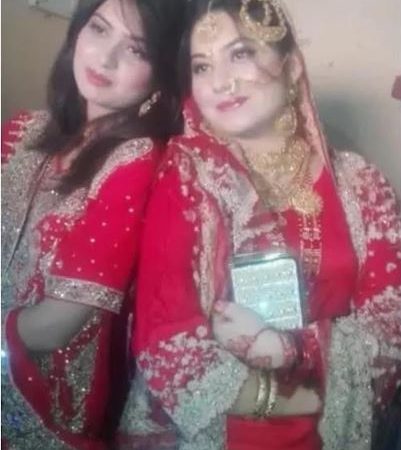 He informed about the details of arrest of 6 accused including masterminds of the incident.

As soon as the incident was reported, he personally visited the accident site and after registration of the case, investigation was carried out from all angles. DPO Gujarat

In the preliminary investigation, the accused have confessed to planning the incident and murder. DPO Gujarat

The slain sisters were against their forced marriages in the family, which allegedly killed both the brother and the uncle. DPO Gujarat