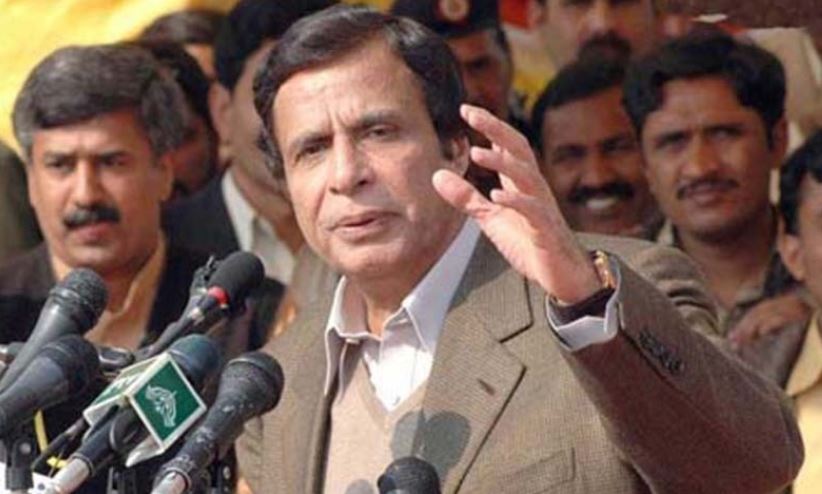 LAHORE: The PML-Q, an important ally of the Pakistan Tehreek-i-Insaf government, has asked Prime Minister Imran Khan to announce Chaudhry Parvez Elahi the replacement of Chief Minister Usman Buzdar before calling the session of the National Assembly to take up the opposition’s no-trust motion.

“The PML-Q leadership has conveyed to PM Khan to announce Punjab Assembly Speaker Parvez Elahi as CM Punjab forthwith as this will help save the PTI government in Punjab in the face of ‘rebellion’ by the Tareen group.

Also the PML-Q will announce its open support for the premier and use its clout to scuttle the opposition’s move in the Centre,” a source privy to the development told on Thursday.

“The PML-Q has been given the assurance by the PTI leadership that once it manages to defeat the joint opposition, it will announce Mr Elahi for the top slot in Punjab. But the PML-Q leadership is casting doubt on the promise as in the past it didn’t have a pleasant experience in this respect,” he said, adding earlier the PTI leadership backed out of its some promises with the Chaudhrys of Gujrat.

Despite ‘written agreement’ with the PML-Q, the PTI did not honour its commitment to make Moonis Elahi federal minister for the first three years in power.

“If the premier does not take a timely decision with regard to nominating Parvez Elahi for the Punjab chief minister’s slot, the PML-Q is free to explore other options,” the source said.

Since the ‘rebel’ Tareen group which has the support of over two dozen MPAs wants removal of CM Usman Buzdar, it is lobbying with the party leadership for the chief minister from its group.

However, it made it clear that Aleem Khan is not its candidate as Jehangir Tareen will finalise the name for the slot.

On the other hand, a leader in the joint opposition claimed to have made a ‘significant progress’ in its talks with the government allies especially PML-Q, MQM-P and BAP.

“As the PML-Q does not seem to be happy with the PTI, it is seriously considering shaking hands with us. The joint opposition also has an agreement to offer the slot of governor Sindh to the MQM-P,” a PML-N senior leader told this reporter.

He said the opposition was close to cutting a deal with the allies.

Asked whether the joint opposition offered the chief minister position to Mr Elahi or the Jehangir Tareen group to have them on board, he said: “At present, this slot is not offered to any of them. Our offer contains some other packages for them at the moment.”

As the government has made its intentions clear regarding the use of the National Assembly speaker office to defeat the opposition’s no-trust move in the first place, the joint opposition may move a no-trust move against him (speaker).

“Deliberation in the opposition camp is under way to bring no-trust motion against NA Speaker Asad Qaiser as the government has made its intentions open to use his office to sabotage the move against Imran,” an opposition leader told.