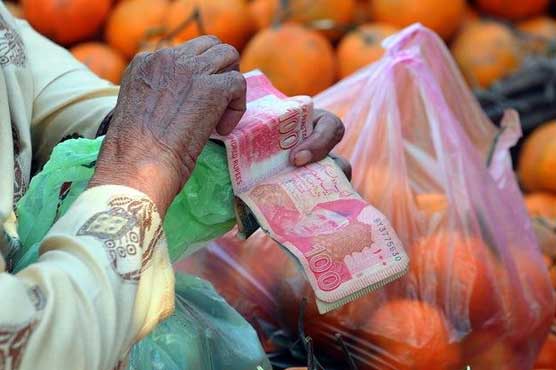 ISLAMABAD, FEB 07 (DNA) :  The Pakistan Muslim League-Nawaz (PML-N) has decided to launch an awareness movement inside and outside of the Parliament against the soaring inflation in the country.

The decision was taken at a meeting of party’s Economic Advisory Council.the meeting also resolved to highlight the economic performance of Pakistan Tehreek-e-Insaf (PTI) to the public.

In this regard, the PML-N has decided to stage a protest at the National Assembly meeting on Monday and to set up a camp outside the House on Tuesday.

PML-N will hold seminars with businessmen and traders across the country along with using medium of media, namely talk shows, news conferences and other ways to accentuate the incumbent government’s economic policies.