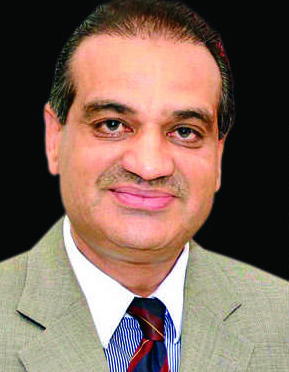 Indian Prime Minister Narendra Modi landed at Lahore’s Allama Iqbal International Airport on Dec 25 on a quasi “surprise” visit, where Prime Minister Nawaz Sharif and Punjab Chief Minister Shahbaz Sharif were present to receive him. This is the first time an Indian premier has visited Pakistan in more than a decade. Television footage showed Modi exit his jet and embrace PM Nawaz, after which the two heads flew in a helicopter to Nawaz Sharif’s private residence in Raiwind.
The Modi visit is likely to provide the Indian prime minister relief both at home and abroad because he had to face severe criticism especially on his Pakistan policy. The visit of course was pre-planned and the purpose from the face of it appears to be of private nature. Prime Minister Modi came to Pakistan to take part in wedding celebrations of PM Nawaz Sharif daughter in law. In any case the visit may have far reaching impact vis a vis Pakistan India relations provided the Indian side shows some seriousness because Prime Minister Modi is well known for his somersaults. Let us hope this time he exhibits some maturity and does not resort to anti-Pakistan diatribe in order to appease and pacify those extremists elements that are not happy with Modi.
Since the nature of the visit turned out to be private therefore it was unlikely that any major breakthrough could be achieved however as said before the visit may contribute considerably towards amelioration of political atmosphere between the two countries, spoiled by the hawkish approach of the India leadership.
The reason that the Indian prime minister is unable to commit anything particularly on core issues such as Kashmir, is that there seems a complete disconnect between the Indian political leadership and the military establishment. Modi appears to be a weak prime minister and under too much criticism also, therefore he may not have guts to express himself boldly in front of the Indian establishment and especially the Indian extremist elements.
The extremist elements such as Shiv Sena, which possess a great nuisance value to create a fuss whenever needed, are completely out of control, Another view is that Shiv Sena is used by respective Indian governments as a strategic asset. Ostensibly there is no dearth of such extremists elements on Pakistan also that do not want any truck with India until and unless it resolves core issues including the issue of Jammu and Kashmir. However, one should give credit to these elements, which never resorted to any protests or hooliganism during visits of Indian leaders to Pakistan. It means even the extremists on Pakistani side do want to give peace a chance.
Now we are hearing news that foreign secretaries of both countries are likely to meet on January 15. While this meeting may help preserve momentum achieved during Nawaz-Modi meeting, it may not produce any major breakthrough. Foreign secretaries have been tasked to devise future agenda for comprehensive talks between the political leadership. This practice too had not yielded any worthwhile results. It can only be a good PR exercise with a view to keeping tempers at the lowest levels. Some calm at the Line of Control (LoC) may be expected from the foreign secretary level talks. That appears to be the only major breakthrough, which both sides may achieve in the year 2016. 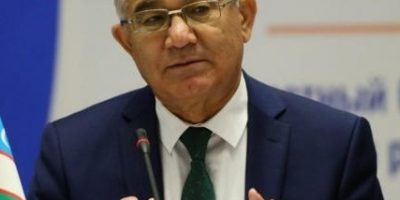 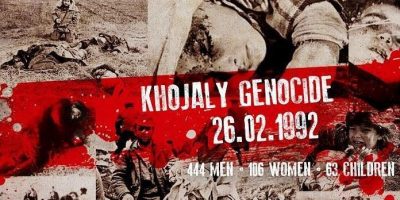